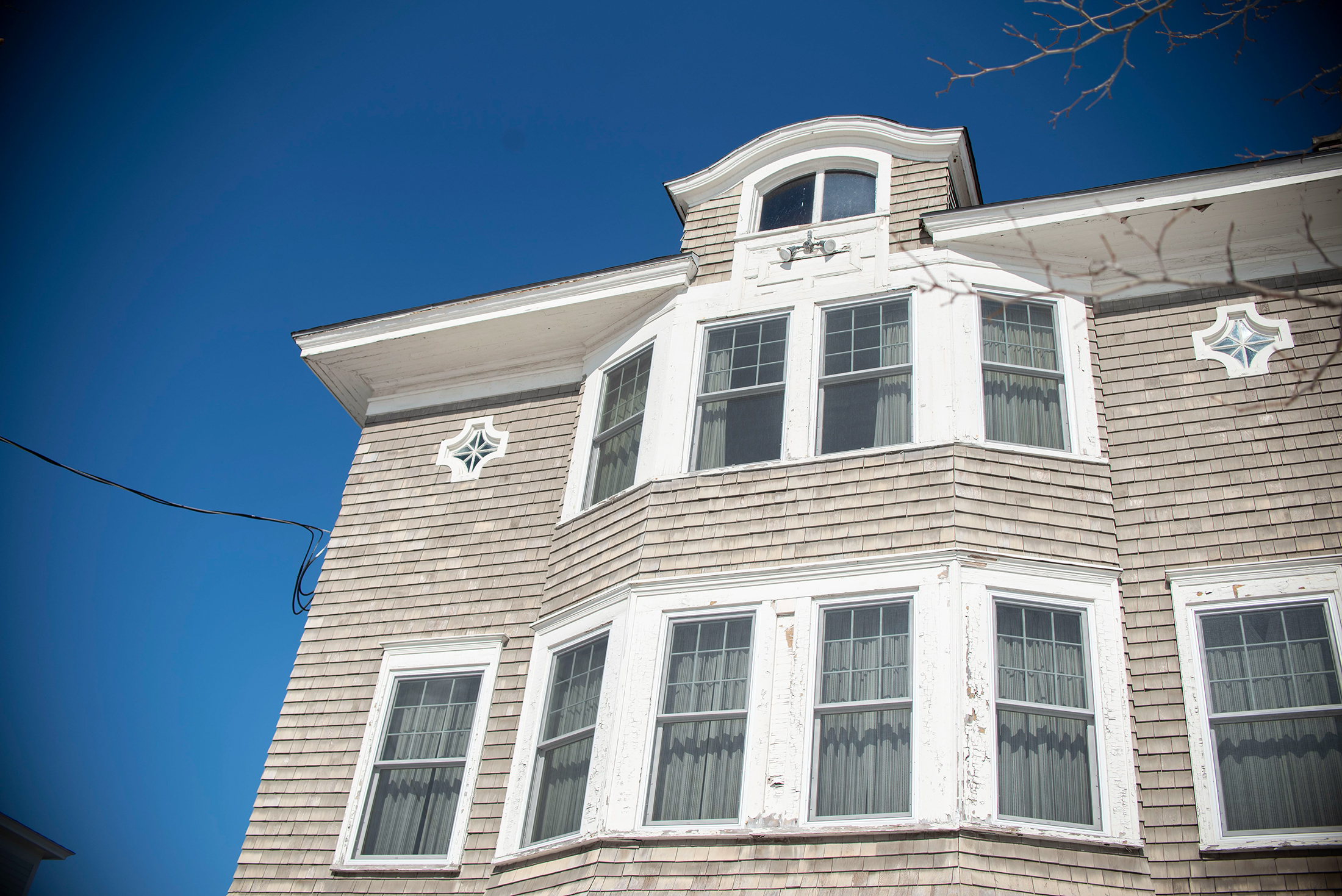 To support student journalism and the content you love, become a member of Daily Orange today.

Scott Stevens said anyone seeking justice from the current US Supreme Court is alive at the wrong time.

Arguments began on Wednesday over the Supreme Court case Brackeen vs. Haalandwhich could strike down the Indian Child Welfare Act of 1978, a law that prioritizes adoption of Indigenous children by a blood relative or citizen of an Indigenous tribe over non-Indigenous families, as unconstitutional.

Stevens, a member of the Mohawk Nation of Akwesasne and director of Native American and Indigenous Studies at Syracuse University, said the Supreme Court could seek to strike down more protections and freedoms for Indigenous communities in the United States if the law is deemed unconstitutional.

The lawsuit over the legality of ICWA was brought by the states of Texas, Indiana and Louisiana, as well as several individuals.

Secorrah Benedict, a graduate of Big Picture Home High School in Lafayette and a member of the Three Affiliated Tribes of North Dakota, called the potential overthrow of ICWA “disgusting.” Benedict said it was unfair for Indigenous children to be taken from their families and forced to settle with white families.

Katlyn Arnold, a junior at Big Picture Home and a member of the Onondaga and Oneida Nations in Wisconsin, called the potential reversal devastating but said it was nothing new for the Indigenous community.

“We’re just repeating history over and over again,” Arnold said. “There is never a stop, and it continues.”

The ICWA was drafted in Congress and signed into law by then-President Jimmy Carter after longstanding efforts to attack Indigenous identity and sovereignty, Stevens said.

Before adopting the ICWA, Stevens said, individual states were allowed to take children from poor native communities if they were “deemed unsafe” and allow non-native families to adopt them.

A 1976 study by the Association on American Indian Affairs found that between 25% and 35% of all Native children were placed in out-of-home care, with 90% of those children transferred to non-Native homes and institutions. .

“It was just another way of stealing kids and giving them to white people,” Stevens said.

Robert Searing, curator of history at the Onondaga Historical Association, said Brackeen vs. Haaland is the culmination of a complex relationship between the Indigenous community and the US government.

Decisions in cases dating from the early 19th century, such as Worcester v. Georgia and Tenant of Johnson & Graham v. McIntosh Established legal precedent that any negotiation, treaty, or agreement can only be entered into between the federal government and Indigenous tribes, without the interference of individual states or other actors.

Searing said these three cases, referred to by both Searing and Stevens as the “Marshall Trilogy,” became seminal in the creation of American constitutional jurisprudence, providing the legal framework for the relationship between the United States and Indigenous tribes. .

But Searing said he found it interesting that the Supreme Court would take this case first, given what would happen if the court overturned centuries of precedence.

“Every time the Supreme Court overturns a long-standing precedent, it raises eyebrows and raises questions,” Searing said. “When you move away from precedent, it tends to broaden the scope of rights. Instead, we see the opposite with this Supreme Court.

Searing and Stevens said the decision to Brackeen vs. Haaland could have effects similar to those of the decision to annul Roe vs. Wade. If the Supreme Court declares the ICWA unconstitutional, it would be a “direct attack” on the constitutional right to privacy, Searing said.

“If removed, it could set a precedent for many other things that have been put in place to protect Native Americans,” Silvas said at the meeting. “It’s sad to think that these children could be torn from their families and their culture.”

In 1958, the Indian Adoption Project was established by the Bureau of Indian Affairs, which encouraged non-native families to adopt native children.

“The inhumanity of this is almost unheard of here in the United States, unfortunately,” Searing said.

Neal Powless, an SU academic mediator and member of the Onondaga Nation, said a lack of education about Indigenous history and culture is at the heart of the tension between the United States and Indigenous tribes.

“How can a person who knows nothing about indigenous people raise an indigenous child knowing where he comes from? Powless said. “How is this individual really going to do this child justice if he himself doesn’t have access to or understand these basic things?”

There is no official timeline on when the Supreme Court will issue a final decision on the case as of Wednesday.

Stevens said there was more than the concerns of Indigenous families at stake in Brackeen vs. Haaland.

“(The plaintiffs) don’t have a dog in this fight,” Stevens said. “I don’t think they care about the child in this case or the family, but they see that if this were overturned it would undermine the whole structure of federal Indian law.”