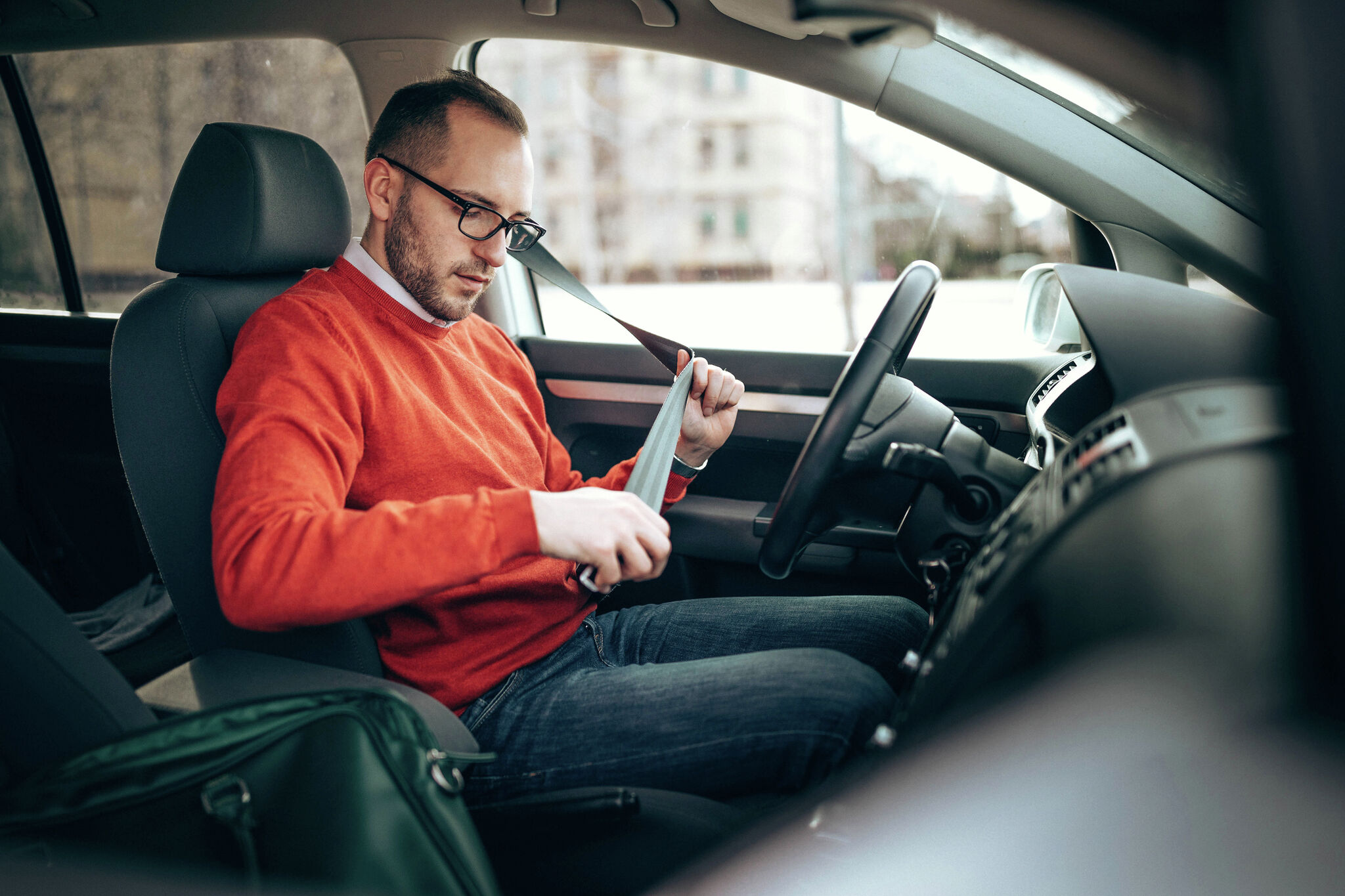 Getting hit by a car is a real risk for pedestrians

This is a carousel. Use the Next and Previous buttons to navigate

As a public relations practitioner focused on pedestrian and traffic safety campaigns for the past 30 years, I have worked with dozens of Texans with powerful stories that illustrate the devastating consequences reckless driving can have. on families and communities. Despite this, it was still quite shocking to be myself the victim, three years ago, of an accident that could have cost me my life.
In March 2019, my partner Joe and I were returning home from a trip to a nearby convenience store in Austin. As we were halfway through a crosswalk, a left-turning car drove through the intersection. Joe leaps forward to avoid being hit. I tried to do the same but wasn’t fast enough. The car hit me in the ribs and sent me flying 20 feet onto the sidewalk. I crawled out of the way of traffic before remaining in a prone position until the ambulance arrived.
Two nights in the hospital, three broken ribs and a broken nose later, I was able to go home to start rehabilitation and physiotherapy. Missing several weeks of work, I was able to gradually walk a little further, and with a little more confidence, each day.
According to the Texas Department of Transportation, the accident that injured me was just one of 5,976 traffic accidents involving pedestrians in 2019. Although I was injured, I was lucky: I survived. Similar accidents killed 662 pedestrians that year. In addition, from 2017 to 2021, pedestrian fatalities resulting from traffic accidents increased by 33%.
The motorist who hit me almost did not stop. They rolled down their car window and asked, “Do you think he’s okay?” then ready to go. The driver claimed that I had jumped in front of the vehicle. Luckily, security video obtained from the taco truck around the corner proved otherwise.
The officer on scene said that without proof, the cause of the accident would be recorded as one of the conflicting accounts, with no fault assigned and no ticket issued. When we followed to share the video evidence, the officer said, in essence, he was sorry, but unless I was killed or in a coma, they just weren’t going to do anything more.
At that time, committing this kind of violence against a pedestrian had virtually no consequences for Texas drivers. Since then, the Lisa Torry Smith law has been enacted in our state. In 2017, Lisa, a Houston-area mother, was punched and killed in a crosswalk while walking her six-year-old son to school. After his tragic death, his family worked diligently to pass the law, which requires drivers to stop and yield to people in pedestrian crossings. Texas motorists who disobey the law and cause serious injury or death to someone in a crosswalk can face criminal penalties.
Although three years have passed since my accident, I can still feel where my ribs were broken and you can see the scars on my forehead and nose. My right thumb is only half as functional as it was before that night. Joe and I both suffered from PTSD after the accident.
I share this story because what happened to me can happen to any pedestrian. I implore people driving to slow down, put away their cell phones, obey traffic lights, and remember that pedestrians are not built with airbags or protective bumpers. People who walk, jog or cycle are extremely vulnerable when struck by a vehicle weighing several thousand pounds.
I realize that some people bristle at being told what to do by government or law enforcement, don’t care about 25 mph limits on neighborhood streets, and get impatient with speed bumps or bike paths. I implore you to consider how life changing it would be to hit and seriously injure (or kill) a pedestrian simply because you didn’t drive as carefully and cautiously as you could have.
Please let my crash remind you to give your full attention to driving, eliminate all distractions, and watch out for pedestrians on Texas roads.

Robert Nash is director of public relations for the Sherry Matthews Group. If you have a possible guest column for the company, send your idea or the column itself to [email protected] If you have something to say, we want to hear from you!