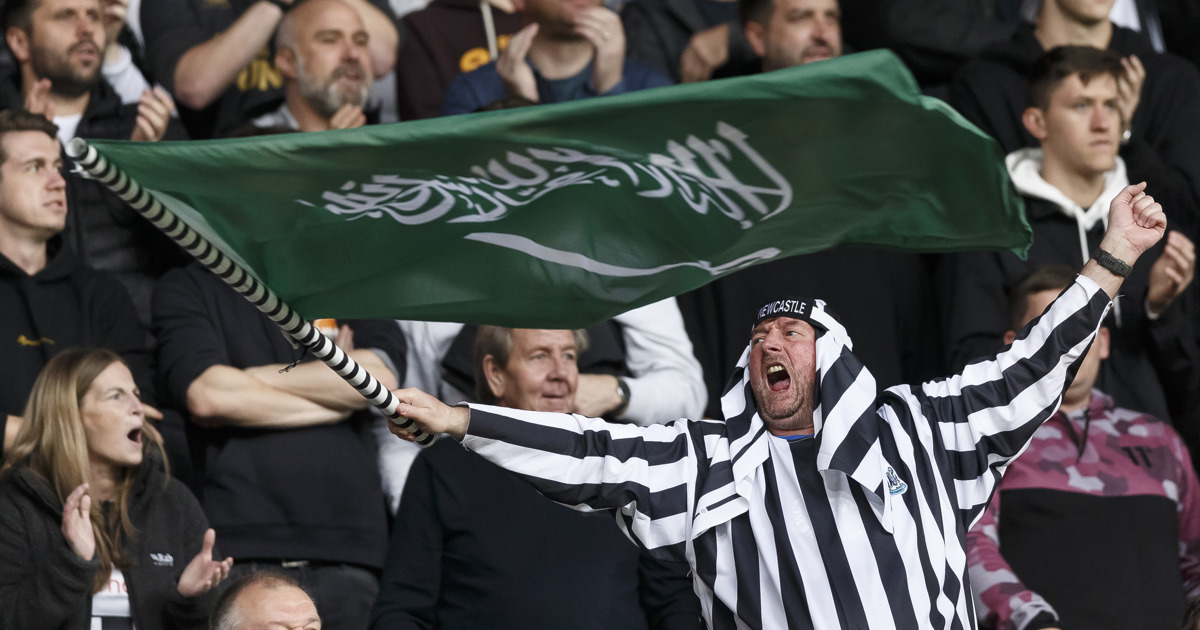 Today, the term sportswashing appears widely in the international media, and the Language Council of Norway has even chosen “sportswashing” as their word of the year 2021 defining it as “when governments of authoritarian countries use major sporting events to put themselves in a better light or seek to achieve the same result by buying up or sponsoring popular sports clubs”.

It is particularly used in connection with companies in authoritarian states and their involvement in the world of sport, as also illustrated by the definition of the Language Council of Norway.

Despite the huge focus on sportwashing, which may have increased the understanding of sport as a political tool, the use of the term is not without its problems.

Firstly, there is no general agreement on how sportwashing should be defined and what it covers, and so it is used quite differently by different sports media and actors.

Second, the repeated use of the term by journalists, opinion leaders and politicians gives the impression that only authoritarian political regimes use sport for political purposes, which is far from the truth. More democratic nations also understand the power of sport.

Just look at the 2012 London Olympics and its very political opening ceremony, or how the United States used sport politically during the Cold War, just like its counterpart, the Soviet Union. Both states used sport to create goodwill by convincing the peoples of the world as to who represented the more attractive society – the capitalist West or the socialist East – which, in a sporting context, translated to who could produce the best athletes.

Third, the concept lacks nuances crucial to understanding why many nation states invest heavily in sports. The use of the term sportswashing as we have seen it over the past two years oversimplifies and fails to encapsulate the very sophisticated and nuanced sports policies of many authoritarian regimes. Many of them have been using the sports arena for political purposes for decades and with globalization and modern technology, they have only developed this further.

They have differentiated themselves from more democratic nations and, over the past two decades, they have taken advantage of the fact that many leaders of democratic states cling to the illusion of a separation of sport and politics. For countries like Russia, China, Qatar, United Arab Emirates, Belarus and Saudi Arabia, sport is policy and within the framework of well-orchestrated national strategies.

The relationship between sport and politics can best be explained by drawing on political scientist Joseph Nye’s ‘soft power’ theory, as it sheds light on why many states – both democratic and autocratic – invest huge sums of money in the sports world.

Sport and the power of attraction

When Joseph Nye started to write about soft power in the 1990s it broadened the understanding of power and power relations. He developed the concept further in his book ‘Soft Power: The Ways to Succeed in Global Politics’ from 2004 and demonstrated that power is not only made up of traditional elements such as military and economic power, which in Nye’s terminology is called “hard power”, but also of a power of attraction or a so-called soft power.

According to Nye, soft power “is the ability to influence others to achieve the desired result by attraction rather than coercion or payment.” Achieving this outcome relies on a country’s cultural resources, values ​​and policies. Joseph Nye points out that politics in the information age may ultimately be about which story wins. Those who tell the best story will gain support and influence, while war and coercion will meet resistance. At the same time, Joseph Nye points out that a nation achieves the greatest influence by combining hard power and soft power in a unified strategy of “smart power”.

Over the past two to three decades, sports and soft power research has often had a foreign policy perspective focused on how sports were used to influence foreign leaders and foreign audiences. However, more recent searches argues for the need to include national and regional perspectives.

For example, the Russian state under the rule of Vladimir Putin has used the hosting of sporting events in a domestic political context to influence a new Russian national identitywhich has been of great importance to Putin since he came to power in 1999 and especially since his re-election in 2012:

“For us (and I am talking about Russians and Russia), questions about who we are and who we want to be are increasingly present in our society (…) the question of finding and strengthening national identity is really fundamental for Russia”, Putin told the Valdai International Discussion Club in 2013.