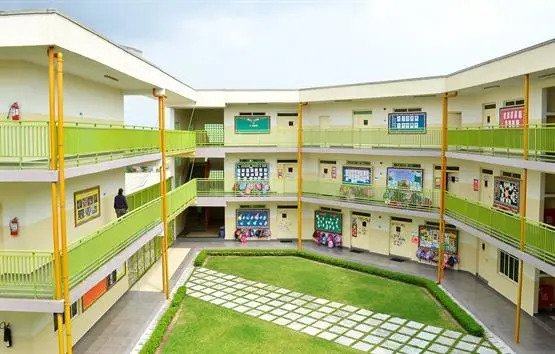 Alumni of Unity School Agbarho in Ughelli North Local Government Area in Delta State have renovated the administration building, a block of four classrooms and a block of 12 toilets, to the use by male and female students of the school.

This was revealed in a statement on Tuesday by the Public Relations Officer of the Unity Agbarho School Alumni Association, Joseph Otejere.

Speaking at the unveiling of the project, Delta State Secondary Education Commissioner Rose Ezewu commended USAOSA members for the projects.

According to her, the project will greatly contribute to improving the learning conditions of the school’s students.

For his part, USAOSA President, Mr. Dan Agbofode, said the intervention would lay the foundation for a “lasting collaborative partnership between the association, the Delta State government, the community of ‘Agbarho, the parent/teacher association, relevant private organizations, school staff and students.

He said the association had renovated two blocks of hostels and a residential block for use by the National Youth Service Corps.

According to him, such a gesture will help bring the school back to its “glory days when it was a center of academic excellence in present-day Delta and Edo States.”