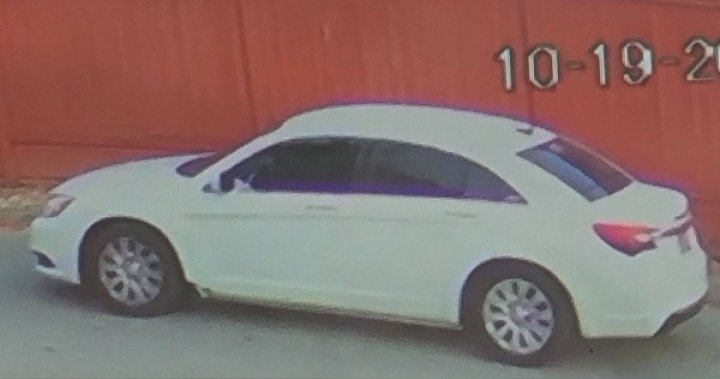 Shots fired at targeted residence in Newton area of ​​Surrey, RCMP say – BC

Surrey Police are investigating an apparent shooting in the Newton area which left bullet holes in a house and fence.

Surrey RCMP learned the shooting took place at 9 a.m. on Wednesday October 19 in the 14100 block of 72nd Avenue after inspecting CCTV footage of the immediate area.

A photo has been released of what police believe to be the suspect vehicle involved in the shooting – a white four-door sedan.

The story continues under the ad

Police say the investigation is ongoing and a motive has yet to be identified, however, the occupants of the targeted residence are known to police.

“Police did not receive any calls from the area when this shooting occurred. This is very concerning as someone could have been seriously injured and required medical attention,” said Const. Sarbjit K Sangha, Surrey RCMP Media Relations Officer.

“It is very important if you hear gunshots or see anything suspicious that you report it to the police immediately.”

No one was injured in the incident, police said.

Anyone with information about this incident is asked to contact Surrey RCMP at 604-599-0502.

1:27
Arrests and charges laid for murder at UBC golf course