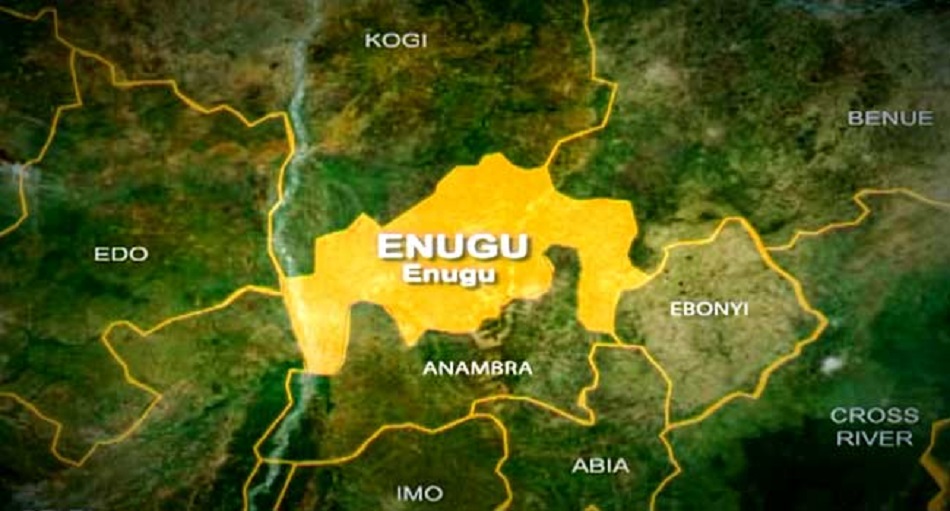 Some people in Udenu Local Government Area, Enugu State have expressed fear over the gradual return of Fulani herders and their livestock to their communities.

Those who spoke to THE WHISTLER Wednesday called on security agencies and local vigilantes to stand up for development.

A native of Obollo-Eke, who requested anonymity, said: “We have rested since this agricultural season because the shepherds were not there. So they gradually come back. I don’t know why, but we are afraid because of our farms.

A certain Simon Eje, from Ezimo, said: “These herders started coming back last week. They left a few months ago on the orders of the Eastern Security Network of the Indigenous Peoples of Biafra. We rested and returned to the farm.

“But they started coming back. I don’t know why they come back at this time when our farms are about to bear fruit. Our leaders won’t say anything until the situation gets bad.

A woman from the Imilike community, Jannet, said: “It’s bad. I asked my daughters to stop going to the farm. The shepherds do not know the married women and even less the young girls. Our problem is that our traditional leaders and other stakeholders will not cry out until the damage is done.

A Cletus Ozioko, from Umundu community, said a header told him the majority of the cows were Igbo.

Ozioko said he was surprised when a shepherd told him he was employed by Igbo businessmen to herd cattle for them.