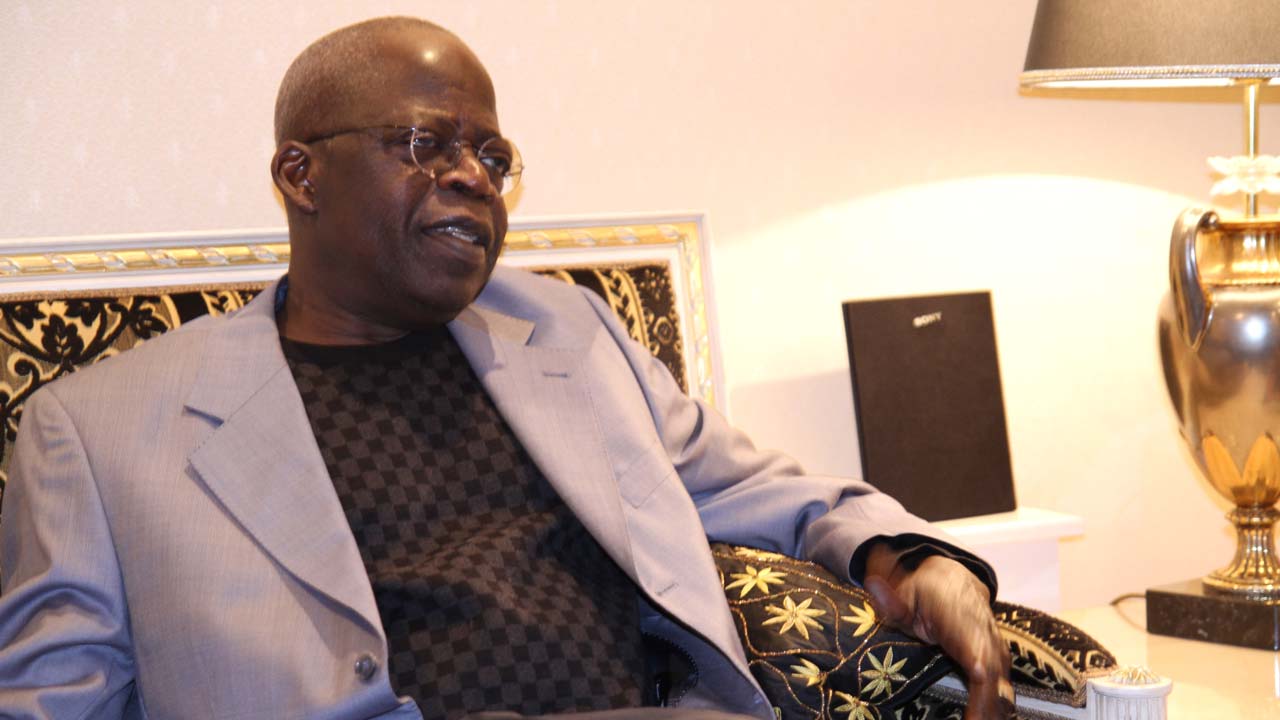 2023: Tinubu rests before the campaigns

Ayo Oyalowo, member of the All Progressives Congress (APC)said the party’s presidential candidate, Bola Tinubu, is taking some rest in the UK before the campaign kicks off.

The rest, he said, is needed by Mr Tinubu as the party draws up the final plans for the campaigns.

He dismissed rumors that the contestant was stuck in a hospital in the UK.

Mr Oyalowo revealed this when he appeared on Channels TV’s ‘Politics Today’ program on Monday.

His comment was in response to questions regarding Mr Tinubu’s whereabouts and why the APC has not yet launched its campaigns.

The electoral arbiter, INEC, lifted the ban on campaigning on September 28 and some political parties have since launched campaigns.

The PDP inaugurated its Presidential Campaign Council (PCC) on the same day and started its campaign in Ogun State on Monday.

Labor kicked off its campaign on September 28 in Jos with an impressive turnout.

The APC has not yet started its campaign.

The party’s presidential candidate visited the UK days before the start of campaigns – raising questions about his zeal and ambition as well as his health.

READ ALSO: Tinubu not hospitalized, will be back shortly – Help

The party, however, cited the final compilation of its PCC slate as the reason for delaying the campaigns.

On Sunday, Mr Tinubu, on his official Twitter account, posted a seven-second video of himself “working out”. In the tweet, he told Nigerians that he was neither dead nor out of the presidential race.

The tweet, Mr Oyalowo said, is proof that Mr Tinubu is alive and well.

He said Nigerians, especially supporters of opposition parties, will not stop talking about Mr Tinubu as he is the “main factor” in the 2023 elections.

“Asiwaju (as his supporters call him) went to the UK so he could rest,” he explained. “He needed a few days off – to rest – because the pressure on him is too much. He needed to rest so as not to be exhausted by the start of the campaigns.

Affirming that the APC has had enough time to carry out its campaigns, Mr. Oyalowo assured that the party is “building something”. He also said the party was almost ready with its final CCP list and would publish it by the end of the week.

Regarding Mr. Tinubu’s slowness towards campaign activities, which can be compared to President Muhammadu Buhari’s delay in forming a cabinet in his first term, Mr. Oyalowo promised that the APC candidate, if he is elected, will form his cabinet in three months.

“It won’t be the same,” he assured. “Restructuring is one thing for us. We will restructure Nigeria. We have already started…”, he added.

Although the APC says it is almost ready with a final list from the campaign board, it has yet to reveal when Mr Tinubu will return to the country or when he will start campaigning.

Support the integrity and credibility journalism of PREMIUM TIMES

Good journalism costs a lot of money. Yet only good journalism can guarantee the possibility of a good society, an accountable democracy and a transparent government.

For free and continued access to the best investigative journalism in the country, we ask that you consider providing modest support to this noble endeavour.

By contributing to PREMIUM TIMES, you help sustain relevant journalism and keep it free and accessible to everyone.

How a doctor buried a married woman inside Kwara General Hospital