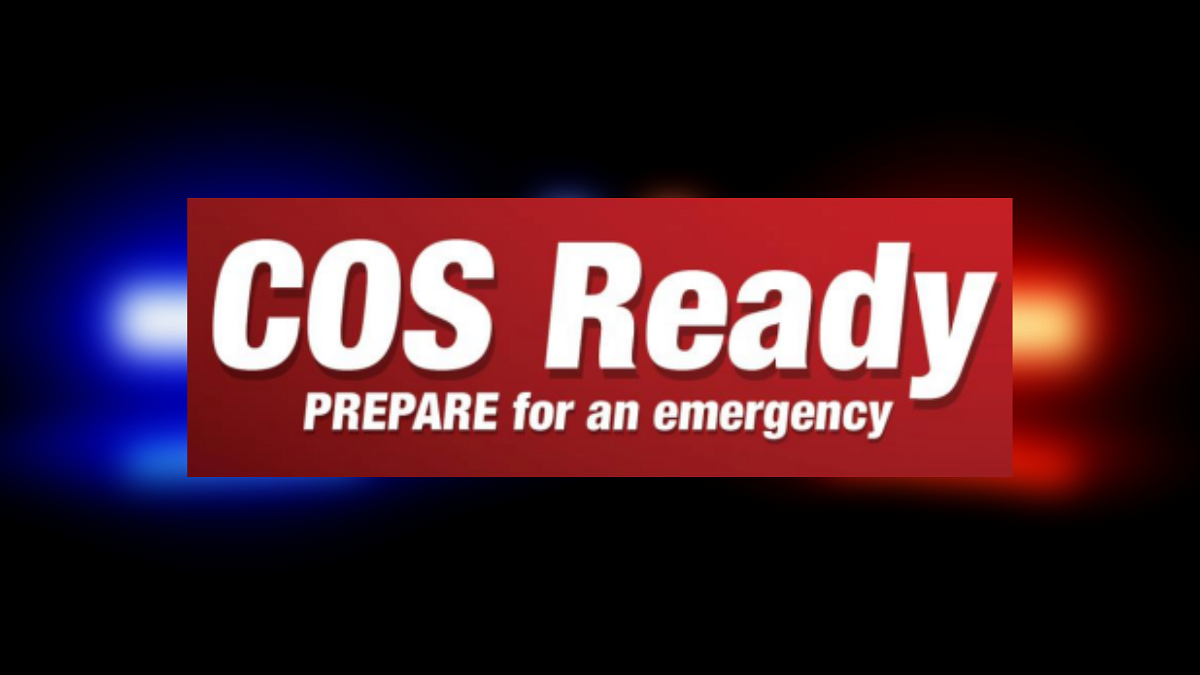 COLORADO SPRINGS, Colo. (KRDO) – On Monday, the City of Colorado Springs will kick off a citywide emergency preparedness campaign.

According to the city, the campaign offers a series of actions focused on preparing for an emergency, including a checklist on how to prepare.

This comes a month after the Colorado Springs City Council passed an amended emergency evacuation ordinance. The new ordinance will divide the city into separate zones and will only send notifications to specific areas affected by an emergency instead of multiple zones.

600 zones have been created after nearly a year of research and technological testing.

Officials say the software, Zone Haven, has been used in California for years.

“These zones, which are developed by our public safety professionals, will help us take strategic action during an emergency incident,” Mayor Suthers said. “Knowing your area will help you be better informed in the event of an emergency.”

During the Waldo Canyon fire in 2012, 35,000 people were evacuated from Fillmore west of I-25 to the Air Force Academy. Fire officials say the size of an evacuation was unnecessary and will not happen again.

“That same area now has probably 30 to 40 areas, if not more in that area,” Colorado Springs Fire Chief Randy Royal said. “So you can imagine that being smaller areas now, and in that case what we would do is evacuate only the people who were standing in Centennial and then close down the Mountain Shadows neighborhood who were the ones who been directly affected, and then put others on pre-evacuation notice.

People will know if their area is evacuated through emergency alerts and text messages to their phones, social media posts and local news reports.

“What they’ve seen in California is that from the time the incident commander says ‘We need to evacuate areas X, Y and Z’, it takes two and a half minutes to 3 minutes and everyone is warned,” the Royal chef said. “It is enormous.”

Watch the full press conference below: