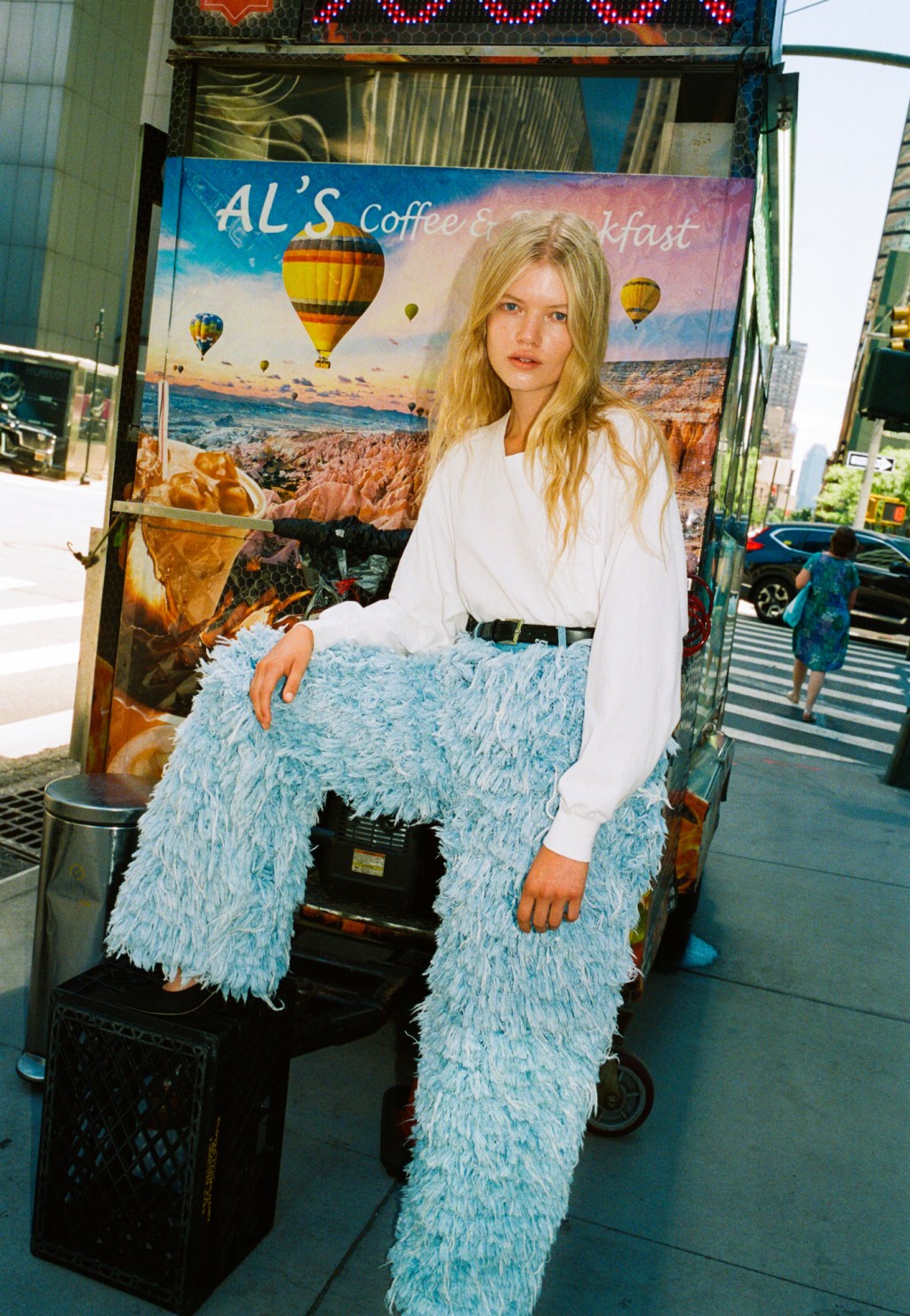 From DL1961 to Ksubi, Denim Brands Get Personal in Fall Campaigns – Sourcing Journal

Jeans are the focus of Ksubi’s new campaign featuring Australian model Cat McNeil, who ended a three-year hiatus to emerge for filming. The campaign tells the story of a “unique, rebellious Australian who has become a global superstar”.

The campaign spotlights Ksubi’s Brooklyn and Playback jeans styles, which have been worn by famous faces from Hailey Bieber to Kendall Jenner to Gigi Hadid and more. McNeil also collaborated with the brand to create a limited-edition denim jacket, featuring embroidery inspired by his tattoos.

The collection is available now on the Ksubis website and at Ksubi stores in Los Angeles, New York. It will also be available in soon-to-be-launched locations in Miami, Chicago, and London.

“Cat has always been an internal muse at Ksubi – she’s a pioneer who unapologetically did things her own way, celebrating the sense of imperfect beauty,” said Ksubi CEO Craig King. “We love this campaign because it gives us the opportunity to tell Cat’s unique story through the raw lens of Ksubi.”

Remaining local, the Australian brand called on the Australian photographer Pierre Toussaint to take the portraits. Toussaint was also behind the lens of the early photographs that propelled McNeil to stardom in the United States.

The campaign also includes a documentary-style short produced by acclaimed Australian filmmakers HOWL. In his own words, McNeil tells the story of his journey from a teenage tomboy to the face of global runways and high fashion campaigns; and how the pandemic brought her home and created a sense of renewal.

McNeil says she is a longtime Ksubi fan. “Hearing about the brand when I lived in New York and knowing where it was from Australia, I always thought that Ksubi was a kind of outsider who focuses on doing things his way. way, what I can relate to,” she said. “Working on this campaign has been a unique opportunity. Playing at home with dirt bikes, working with people I’ve known for a long time and focusing on denim, which I wear every day, has been a cool experience.

Halfway around the world, DL1961 celebrates its hometown of New York in its fall campaign.

“This season, we wanted to capture the frenetic yet harmonic post-pandemic city of New York City,” said Sarah Ahmed, Founder and Chief Creative Officer of DL1961. “This juxtaposition is what makes New York City one of the most exciting places to live and a center of inspiration, rebirth and reinvention.”

The campaign, produced in collaboration with Interview Magazine editor Mel Ottenberg, features DL1961’s range of relaxed silhouettes, jewel tones and tailored details. New fits include the Zoie, a low rise wide leg, and the Sydney, a straight leg jean that sits high on the waist.

“The versatility of denim pairs well with the chaos and individuality of New Yorkers driving this change,” Ahmed added. “For the first time in decades, people are experimenting with their denim in ways we haven’t seen before.”