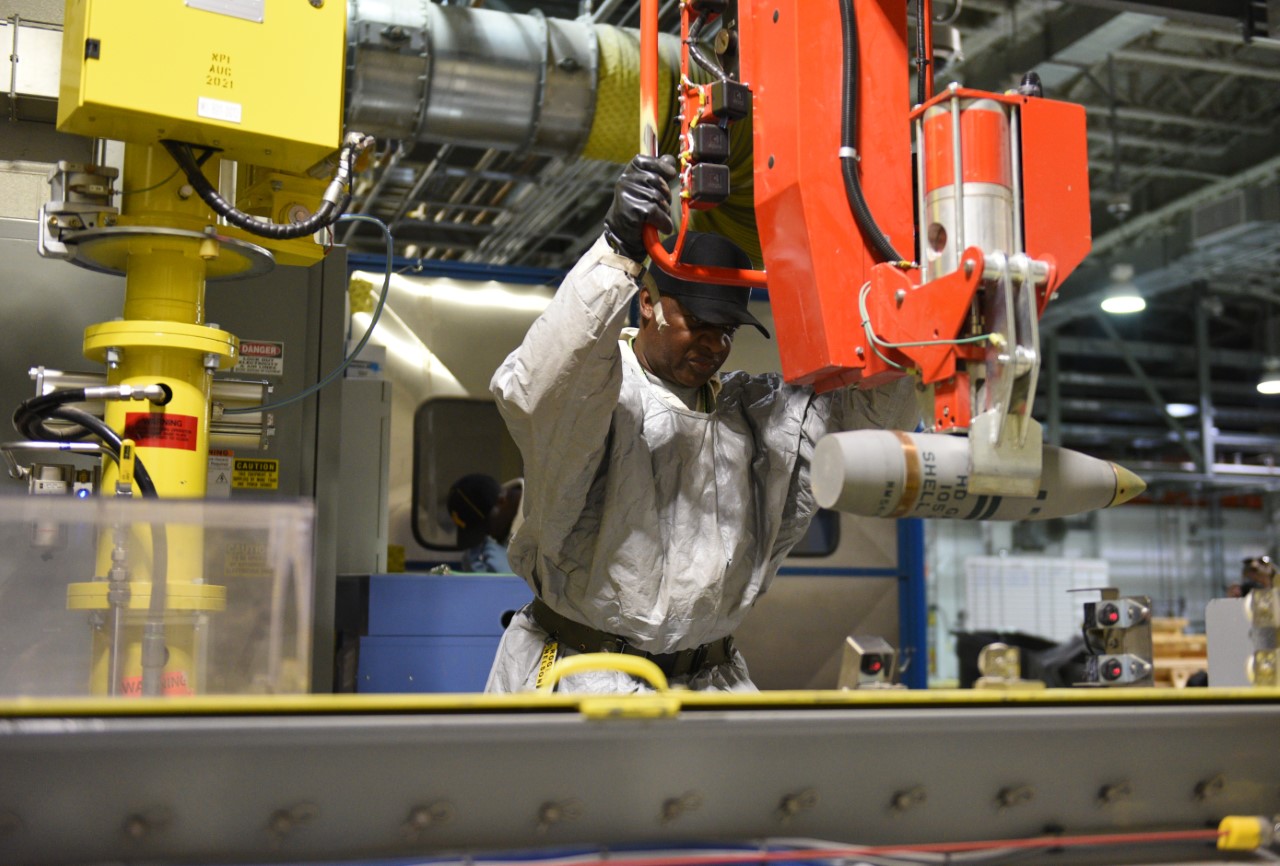 The 105mm projectiles are the second of three ordnance destruction campaigns to be destroyed in the
Pueblo Chemical Depot (PCD).

The final destruction campaign of the 4.2-inch mortar shells is currently underway.

The 105 mm projectiles were destroyed under the supervision of trained operators using
robotic technology for dismantling and emptying ammunition. The mustard agent has been neutralized and the
the resulting product, known as the hydrolyzate, was broken down into salt, water and organic matter using
microbes in a bioprocessing process.

Approximately 54 of the 105mm projectiles were deemed unsuitable for automated processing and will be
later be destroyed using the Static Detonation Chamber complex.

As of July 20, approximately 94,000 munitions remained. The destruction of 2,334.6 US tons or 89% of the mustard agents was reported to the Organization for the Prohibition of Chemical Weapons (OPCW), an intergovernmental organization that implements the Chemical Weapons Convention treaty.