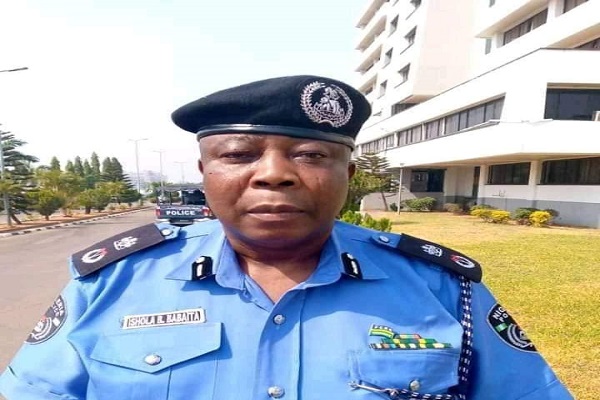 The punch reports that this follows the guidelines of Inspector General of Police IGP Usman Baba on a total ban on the use of Spy license plates by vehicle owners in all states without exception.

Babaita, in a statement from the command’s public relations officer, Mahid Abubakar, said the ban would prevent continued disregard for traffic rules and regulations.

He said all permits had been revoked indefinitely, stressing that this would support existing laws guiding use of the road by individuals hiding under SPY police license plate privileges.

The statement read in part: “The Police Commissioner of the Gombe State Police Command, CP Ishola Babatunde Babaita, has tasked the HOD/DPOs and other tactical commanders to effectively and professionally ensure the enforcement of this order without further delay.

“He warned law enforcement officers to respect the rights of citizens, and further states that police officers and officers from other security agencies attached to VIPs who use SPY license plates should ensure prompt compliance with this directive or risk being arrested for violating this order.”

Babaita, while urging compliance, noted that the order was aimed at getting stronger in Gombe state.

“The Commissioner of Police further urges residents of the State to remain law abiding, especially those who have thus far used Spy License Plates to cooperate with police in this regard, as the ban is intended solely to enhance security in the state and the nation as a whole,” the statement added.

“Not So Fast, Kentucky” Campaign Through July 31