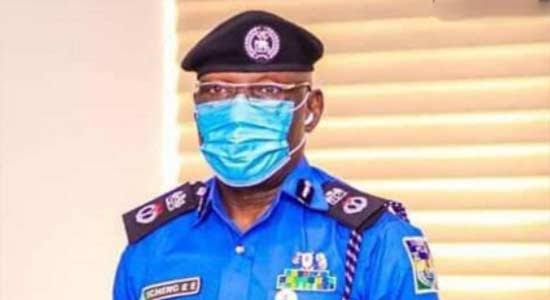 Police Public Relations Officer (PPRO) Tochukwu Ikenga made the revelation in a statement made available to reporters in Awka on Friday.

Mr Ikenga said the victims were rescued around 9 p.m. on Thursday June 23, adding that the vehicles, a Toyota Highlander jeep registered NSH 398 HA and a Toyota Camry registered BRS 941 AA, were recovered the same day.

He said preliminary information showed that security officers had intercepted a seven-man kidnapping gang in Awada, in the Idemili North local government area of ​​the state.

“In an attempt to arrest the criminals, six of the seven gang members escaped and abandoned both the victims’ vehicle and their operational vehicle.

“The seventh person was arrested and lynched by an angry mob and set on fire before police officers could arrive on the scene,” he said.

According to him, Mr. Echeng also urged people who might want to take the law into their own hands to always exercise restraint, but “to take these suspects to the nearest police station whenever they are apprehended.”

“This would give the police the opportunity to carry out a proper investigation into the nefarious activities of the suspects; and bring them to justice in accordance with applicable laws,” he said quoting Ikenga.

Mr Ikenga said the police had launched an operation to arrest the fleeing gang members and those who took the law into their own hands by setting the gang member on fire.