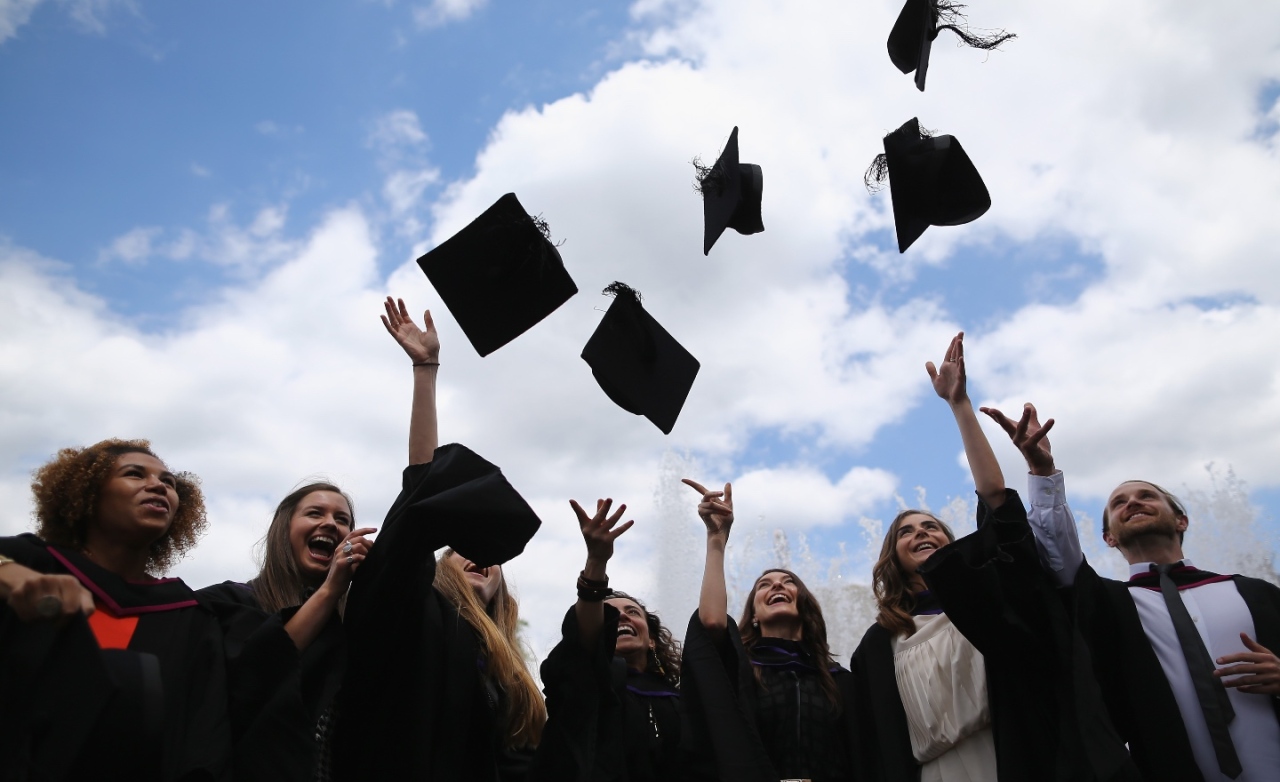 Lost in the debate over President Biden’s early announcement that he plans to cancel student debt is a more complicated and arguably more important reality: Democrats have abandoned all efforts to make college tuition free at the federal.

This means that even if Biden cancels all outstanding student debt, the federal government has not adopted plans to prevent students from accumulating new debt in the future. While borrowers may momentarily rejoice in debt forgiveness, filing plans to make tuition free, Democrats are threatening to undermine their own attempts to expand college access and affordability. Debt cancellation – while potentially significant for millions of Americans – will not make higher education affordable without further action. The Biden administration, congressional Democrats, and yes, Republicans too, should do more to make college affordable so that millions of Americans can access the life-enhancing benefits of a college education.

Despite widely differing opinions regarding the appropriate role of higher education in American life, one indisputable fact remains: college degrees pay. Recent research suggests that the economic returns to college degrees are at an all-time high. On average, recent college graduates earn $52,000 a year, while young workers with a high school diploma but no graduate degree earn only $30,000 a year. This difference, known as the college salary premium, has increased since the start of the COVID-19 pandemic. Completing a college education is also associated with lower unemployment rates. Thus, when it comes to a worthwhile investment in an individual and a society, college proves its worth as an effective pathway to higher paying jobs and economic well-being.

But higher education plays a bigger role than just increasing students’ economic security. The US economy – for better or for worse – requires increasing the number of people with post-secondary credentials. Nearly two-thirds of all jobs require some form of college education, yet only 48% of Americans over the age of 25 have a college degree. And college completion rates vary widely by race, gender, and income: Black Americans, Native Americans, and Latinos are significantly less likely than white Americans to have a college degree. College graduation rates are lowest for black men and Native American men. Students from low-income families are significantly less likely than wealthy students to earn a bachelor’s degree. These inequalities, coupled with the disturbing reality that more than one million students have dropped out of school since the onset of the COVID-19 pandemic, make our long-term economic prospects even bleaker.

Despite its proven importance to students and the broader US economy, college is prohibitively expensive for millions of people. And tuition is only part of the problem. Although tuition costs have increased significantly over the past 10 years, the vast majority of the total cost of a college education is made up of student living expenses such as housing, food, transportation, and childcare. In fact, these costs beyond tuition – which include basic student needs – add up to more than $30,000 per year, more than three times the average cost of tuition at a public university. . Since the average in-state tuition at a four-year public university is $9,400 and the average two-year public college tuition is $3,900, tuition is only a small part of what makes college unaffordable for so many across the country.

To make college affordable for all Americans, federal policymakers must reduce the total cost of college. This should include free tuition at public colleges and universities. This will help students pay the full cost of college and allow them to use other sources of financial aid to help with living expenses. But even making tuition free will not prevent students from accumulating debt in the future. To avoid future student debt burdens, the Biden administration and Congress must craft federal policy that will reduce the living expenses that students find it hardest to afford: housing, food, transportation and childcare. To do this effectively, federal policymakers should:

Biden’s trip to the Middle East is a chance for a much-needed reset As the Taliban try to silence women, the international community must do more

Democrats have a rare opportunity to introduce legislation that would actually prevent students from racking up debt in the future. If they do, they will be able to significantly advance equity in education and the economy. If they don’t, Americans can expect the cycle of heavy financial burdens to continue to devastate students indefinitely, even long after the one-time cancellation of student debt.

Chris Geary is a senior policy analyst at New America’s Center on Education and Labor, where he focuses on the intersection of higher education and labor policy and seeks to advance educational and economic equity. Previously, Chris was a policy analyst at the Georgetown Center on Poverty and Inequality, a policy officer in the New Orleans mayor’s office, and a public school teacher. Follow him on Twitter: @chrisggeary

The party wants to make agriculture the basis of the economy