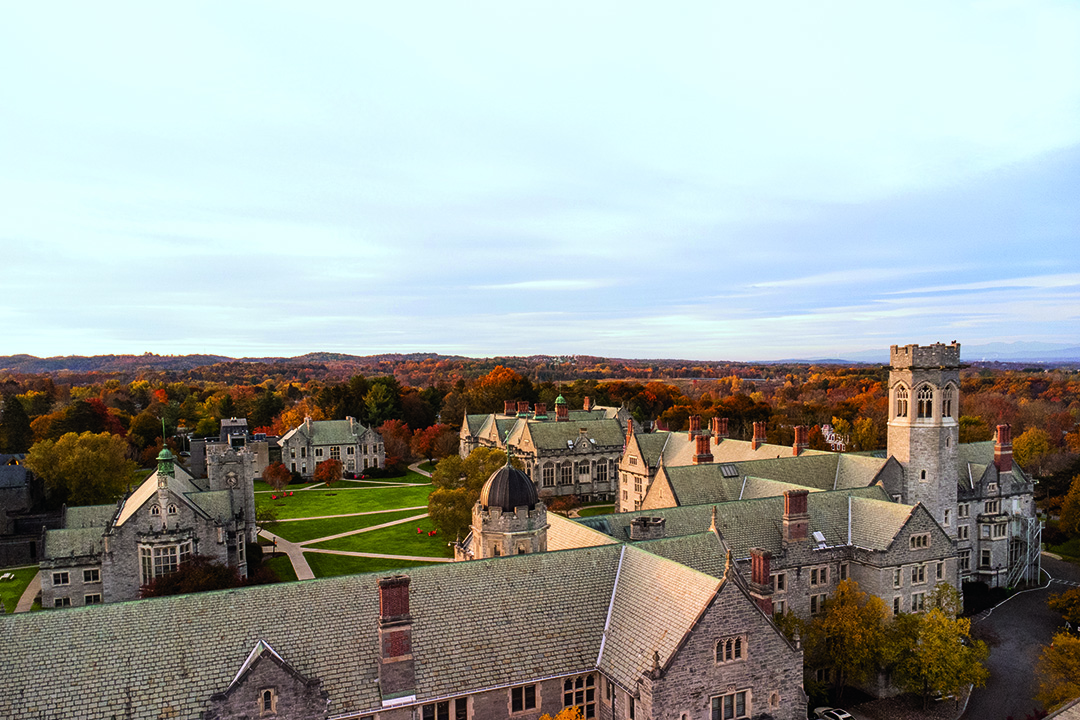 With $118,778,653 in funding already committed to the campaign, it will be the largest known philanthropic investment for an all-girls high school in the nation, the school said.

“Together, we are building a new legacy that speaks to our commitment to the extraordinary,” school principal Jenny Rao said in a statement. “Infinite Horizon: The Campaign for Emma Willard School will continue our founder’s bold vision.”

The campaign was started by former student Alice Dodge Wallace of the Class of 1938. Wallace, a daughter of educators who died in 2020 at the age of 99, led with a $30 million donation to build the Alice Dodge Wallace ’38 Center for the Performing Arts on campus. Wallace was also a trustee and honorary trustee.

The campaign coincides with the school’s “Leading with Purpose” strategic plan to reinforce its commitment to academic success.

The Emma Willard School in Troy was founded in 1814 in post-revolutionary America, a time when women did not have the same educational opportunities as men. It is an independent boarding and day school that enrolls 360 students in grades 9-12.

“In the spirit of Emma Hart Willard, we move forward without fear – guiding our students with intelligence and integrity, with compassion and tenacity, with enthusiasm and enthusiasm for all we have achieved and for all that is yet to come”, Rao said.

The campaign will be guided by a campaign steering committee made up of administrators, alumni, parents, faculty and staff representatives. It will be co-chaired by Linda Gill Anderson 1977 and Wendy Graham 1985, both current directors.