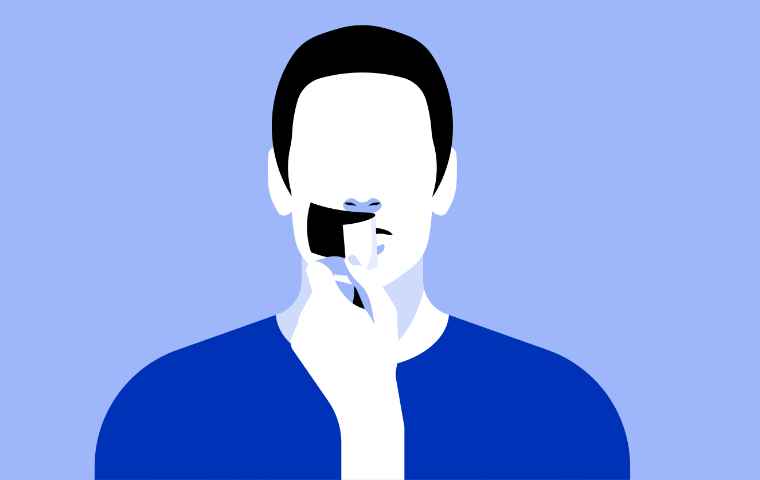 How to ‘stay awake’ is now a pressing question for academia

“I disagree with what you say, but I will defend to the death your right to say it.”

These words are often attributed to Voltaire. Wrongly, but they nevertheless show us the basis of both freedom of expression and academic freedom. The latter, of course, is more limited than the former. Academic freedom is always subject to conditions such as integrity, quality, openness, falsification, and scholarly debate.

These conditions are largely self imposed in order to maintain the credibility of the university community and therefore its right to this freedom. Without it, the university machinery comes to a standstill.

In their 2008 article for the League of European Research Universities, Geoffrey Boulton and Colin Lucas state that “[t]he freedom to investigate, debate, criticize and speak truth to power, be it the power of government, those who fund the university or those who run it, is essential to the vitality of the university and its usefulness for society”.

And in their Common Code of Good Governance (2019), Dutch universities state: “Universities traditionally stand for freedom of thought and expression, as well as the independent development of education and research. These are spaces where any question can be asked and answered freely. Each university strives to create a culture in which people feel safe and an inspiring environment that enables the entire university community, including our students, to develop to their full potential.

Throughout the history of science and scholarship, all of this has never been taken for granted. The latest addition to the academic freedom debate is the waking question. Awakening is an interesting but complex concept that’s still far from fully formed, and it’s one that took off in part thanks to the Black Lives Matter movement.

In short, the revival is a strongly militant global protest in society and in academia in response to past and present injustices towards minorities. Anyone who takes these injustices seriously is awake, or “woke up.” And those who don’t, with their eyes closed, put themselves out of the academic debate or will be expelled.

There doesn’t seem to be much wiggle room here. Given its close ties to identity and racism, too soon discussion becomes personal, resulting in people being “cancelled” or speakers being denied the right to express their opinions in an academic setting (“no-platforming”). “).

The current debate threatens to make us each other’s executioners: I’m right and you’re wrong. We turn ourselves into victims and perpetrators and in doing so we undermine our education and our research.

And this is happening at a time when the world needs its universities more than ever.

“Arousal problems” are often language problems, because words are almost never neutral. But, besides language, there is also a movement towards the “decolonization of the curriculum”.

We ask ourselves questions such as: are our textbooks sufficiently diversified? Are there other voices than those of the dominant Western writers? Is it primarily white male authors who are prescribed or is there also a place for women and for authors of color? And can particular subjects still be prescribed? Take, for example, a scientific approach to the history of slavery, which could be seen as overtly relativistic.

These are discussions we need to have within our communities. Academic freedom is probably the most emotional topic in academia. But one thing is certain: without stimulating discussion with those who have a different opinion, there can be no education and no advances in scientific research.

Shouldn’t “staying awake” become a continuous task for everyone within the university?

Open discussion as a “must”

So how should academia go about it? This is an urgent question. The waking debate has spread from Anglo-Saxon countries to universities on the European continent, without a clear instruction manual. This has already become a problem for more traditional disciplines in many universities and programs.

University administrators and boards play an important leadership role here. It’s not an easy role, but, as we all know, an easily governed university is no university at all, as Boulton and Lucas have pointed out.

Teachers and students also have an important role to play. The challenge is how we can treat each other with respect without the debate losing its bite.

Here are five suggestions from the sidelines (where I too find myself as university president emeritus):

• Academic communities should not wait for moments when emotions run high, but should take the initiative and have open conversations about awakening and give each other space. Yes we in academia can’t have this conversation, how can we expect it from the rest of society? Let the university be an example for the world.

• Also involve first-year students, certainly in courses with a strong international and intercultural dimension, and have this conversation from the first weeks of their course.

• Today’s universities are widely accessible and many have also become global universities, with global communities. Some students and staff may even come from countries at war with each other. The globalization of higher education is a huge advantage and at the same time it puts pressure on the ambition to create an academic community. Students and teachers should therefore have the right to expect each other to be aware of their different histories, cultures and identities.

• Universities are places of novelty, provocation, disruption and the unorthodox. So be very careful in prohibiting speakers invited by students. And if there’s a real risk of the university’s name being misused, move the conversation away from the amphitheater to a space where students have a say: student societies or debating societies.

• And finally, in decolonizing the program, ensure that the discussion does not focus primarily on eliminating “old” or perhaps “outdated” perspectives, ideas and arguments. Also consider if add new perspectives might not be a more effective approach.

The history of science shows that ultimately it is the specific gravity of these perspectives, ideas and arguments, old and new, that will determine what will advance science and scholarship and what will have the effect reverse.

Carel Stolker is a lawyer. Until February 8, 2021, he was rector magnificus and president of Leiden University in the Netherlands. The ideas expressed in this article are his personal views. E-mail: [email protected] This article first appeared in the current issue of International higher education.

Inspire Hosts Conference on How People with Autism Build Connections