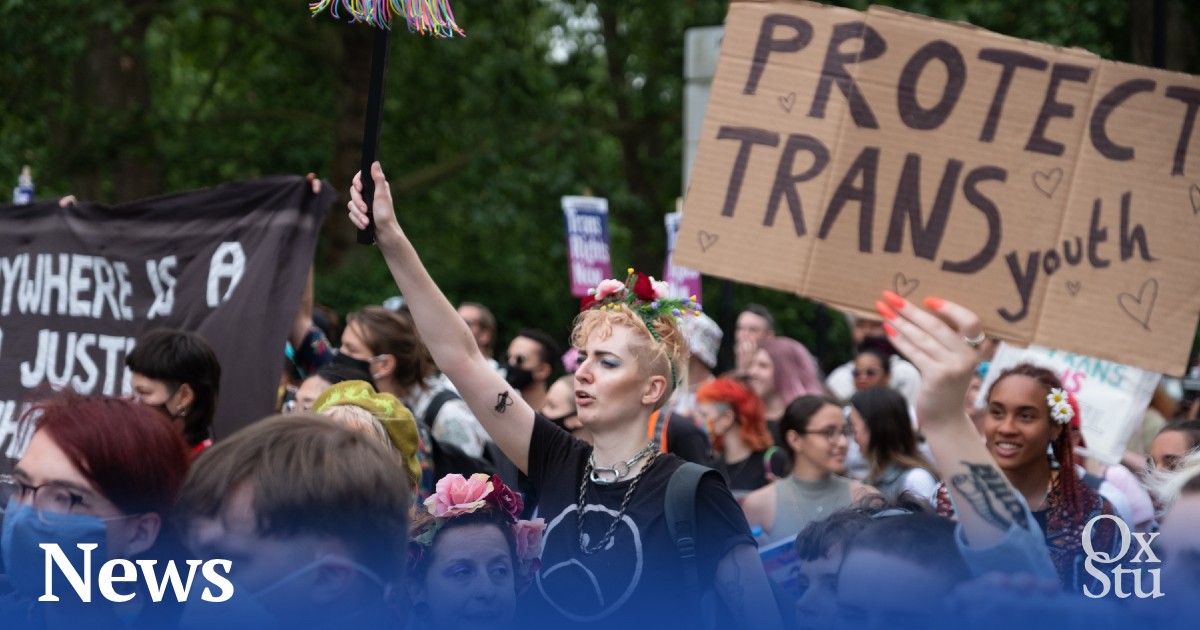 A new collective of community organizers and students in Oxford has formed in response to ever-changing government attitudes on the ban on conversion therapy. This includes a recent decision to exclude protections for trans people from their legislation.

Oxford campaigners came together to form Oxford against conversion therapy and are planning a protest in Oxford on April 19.

The event will take place in Bonn Square in Oxford city center at 6 p.m. on Tuesday, April 19. The purpose of the protest is to urge the government to ban trans conversion therapy. The government’s exclusion of one of the most vulnerable groups in the LGBT+ community reveals its lack of commitment to protecting gay people in Britain.

The protest is supported by Pride of Oxford, Oxford Student Union LGBT+ Campaignlocal queer arts company T(ART) Productionslocal LGBT+ pub The Happy Farmersand the University of Oxford LGBT+ Student Society. This event will be unique for its collaboration between students and local groups.

The demonstration will include speakers from a range of local and national organizations and activists, including academics and authors Thanks Lavery, Jayne Ozannefounder of the Ozanne Foundation, and Chris Jarvisleader of the green group on Oxford City Council.

Alana Stewart of Oxford Pride, told us that:

“Over the past four years, the government has stepped back as countless other members of the queer community have been needlessly subjected to these practices. We want to send a clear message to the government that there is no satisfactory ban on conversion therapy that does not include trans people. This is why we are protesting on the 19th, and we hope to at least show solidarity with anyone affected by this and show Oxford that transphobia will not be tolerated.

When it comes to what everyone can do to support transgender people, Alana is keen to stress the importance of the alliance:

“Amplify trans voices and keep listening. Help push for release, not just tolerance. The government’s decision fits into a recent history of transphobia; such as their failure to reform the GRA and their inability to legally recognize non-binary people. Their decision to exclude trans people from the ban comes as no shock to any of us who have seen the collapse of trans rights in this country. So we have to keep showing ourselves.

The demonstration will take place at 6 p.m. today, April 19, in Bonn Square.

They have their plans, can the federal agencies follow through on equity?