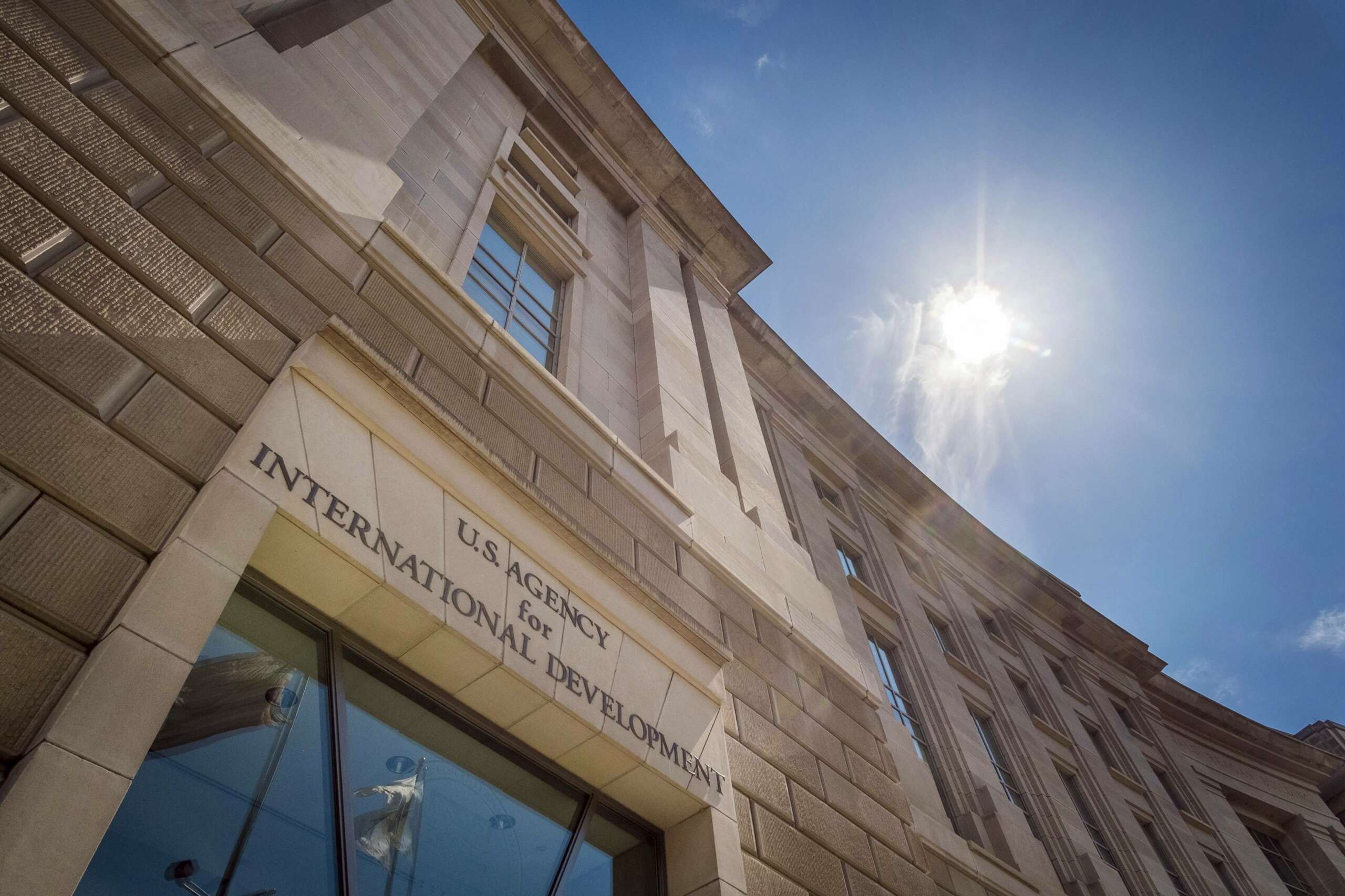 They have their plans, can the federal agencies follow through on equity?

Not since the civil rights movement of the 1950s and 1960s have we seen such a concentration of executive directives on diversity, equity and inclusion issued at the same time. They go wide, like that of President Joe Biden executive order 13985to the incredibly specific, such as the 14 civil rights compliance reviews scheduled by the General Services Administration of state agencies for surplus assets in fiscal year 2022-2026, and the compliance reviews of the largest recipients of federal surplus personal property.

This second example comes from GSA Equity Action Plan, one of more than 90 issued by federal agencies this week. They encompass a combined total of 300 new actions to support underserved or marginalized groups, including communities of color, women, LGBTQ+ communities, people with disabilities, tribes, rural and low-income communities.

Many of these efforts require funding, which is why Office of Management and Budget director Shalanda Young said the president’s budget request for fiscal year 2023 includes equity investments.

However, the Biden administration acknowledged in the announcement of the plans that equity is a generational commitment, not a one- or even five-year plan. And it’s not like attempts to increase diversity, equity, inclusion and accessibility (DEIA) are anything new. Diversity and inclusion are challenges across the federal government. They are simply more visible for certain agencies, due to the nature of their missions, their size or the publicity they receive.

Take the example of the State Department which, aside from the military, is perhaps the best-known federal agency for physically representing America around the world. Diplomacy and cultural exchange are essential facets of the state’s mission, so how can it have a diversity and inclusion problem?

Well, on the one hand, the state has a the story to exclude minorities from employment and leadership positions despite several political attempts to diversify its workforce. Fast forward so far, it has also come under scrutiny for what some see as a form of passive discrimination. This month, social media users and the Atlanta Black Star news site drew attention to the Peace Corps. tips for nonwhite volunteers work in Ukraine. The advice specifically warns that racial and ethnic minorities face a higher risk of discrimination in the Eastern European country than white people, but offers little direct support or avenue of redress for those affected.

Supporting a diverse workforce requires different support for unique needs or experiences. Two people may have the same position, the same tasks and the same deployment, but the external factors of their environment can produce radically different results for these employees, and the State should take this into account.

When the department’s director of diversity and inclusion, Gina Abercrombie-Winstanley, was make an oath his role just over a year ago, Secretary of State Antony Blinken said at the ceremony, “We have a lot on our plate. The State Department is simply not as diverse and inclusive as it should be.

He referred to a Government Accountability Office Report the previous year which revealed that the overall proportion of racial or ethnic minorities in the state’s permanent full-time workforce increased from 28% to 32% in fiscal year 2002 to 2018, but the proportion racial or ethnic minorities and women was lowest at managerial and executive levels. Minorities in the state civil service were 4% to 29% less likely to be promoted than their white colleagues with a similar education, occupation, or years of federal service.

As CDIO, Abercrombie-Winstanley, the former ambassador to Malta and former diplomat who has served around the world, is tasked with leading efforts to build a department ‘like the America it represents’. . It’s easier said than done.

In her testimony During a June 2020 hearing of the Oversight and Investigations Subcommittee of the House Foreign Affairs Committee, she stated bluntly that she was proud of her 32 years in foreign service, “but I am not proud of how the State Department has hindered, undervalued, demoralized, and destroyed the dreams of some of its best and brightest through prejudice, racism, and silent discrimination.

Abercrombie-Winstanley said the state should encourage inclusion in promotion and leadership positions, that it does not evaluate performance on employees’ ability to uplift underrepresented officers, expand the diversity of views and background in decision-making, or their ability to make their respective office, embassy, ​​bureau or section more inclusive.

A month before his appointment, the Truman Center released a report she co-chaired, featuring “candid commentary from frontline career diplomats,” including mid-level civil service and foreign affairs officers and from underrepresented groups. Among its many recommendations was the creation of a powerful and clearly defined position of Diversity and Inclusion Officer, reporting to the Secretary, to whom each office would report through a Senior Advisor (FS- 01 or higher) for diversity and inclusion.

For now at least, another state agency can cross this step off their list.

Neneh Diallo was sworn in as the first ever diversity officer at the US Agency for International Development on March 16. was much more than just a change in the agency’s appearance.

“It’s about changing the way it feels to work here, raising a much more inclusive range of voices and making sure they have seats at the table, and addressing the legacies of racism. and sexism that plague every institution in this country,” Power said.

In accordance with the Biden administration’s DEIA executive order, all agencies were required to submit a DEIA strategy to the OPM last month. The OE did not require agencies to make these strategies publicly available, and although USAID wrote a DEIA diet in 2020, only the strategy summary is available on the agency’s website. Past attempts to increase USAID diversity have produced mixed results: another GAO study of USAID staff from 2002 to 2018 found that the overall proportion of racial or ethnic minorities in the workforce full-time permanent work increased from 33% to 37%, but the proportions of some groups decreased. Racial or ethnic minorities in the public service were 31% to 41% less likely to be promoted than white people with similar jobs or years of service, the final report says in 2020. Staffing deficiencies and lack of attention from senior management were major reasons for USAID’s inability to meet EEO requirements.

At the time of this writing, the GAO reports that USAID has implemented its four recommendations.

Hippo sweat includes a pigment that absorbs UV rays, functioning as a type of natural sunscreen.

Not bothered by recent campaigns against judges, says CJP Bandial