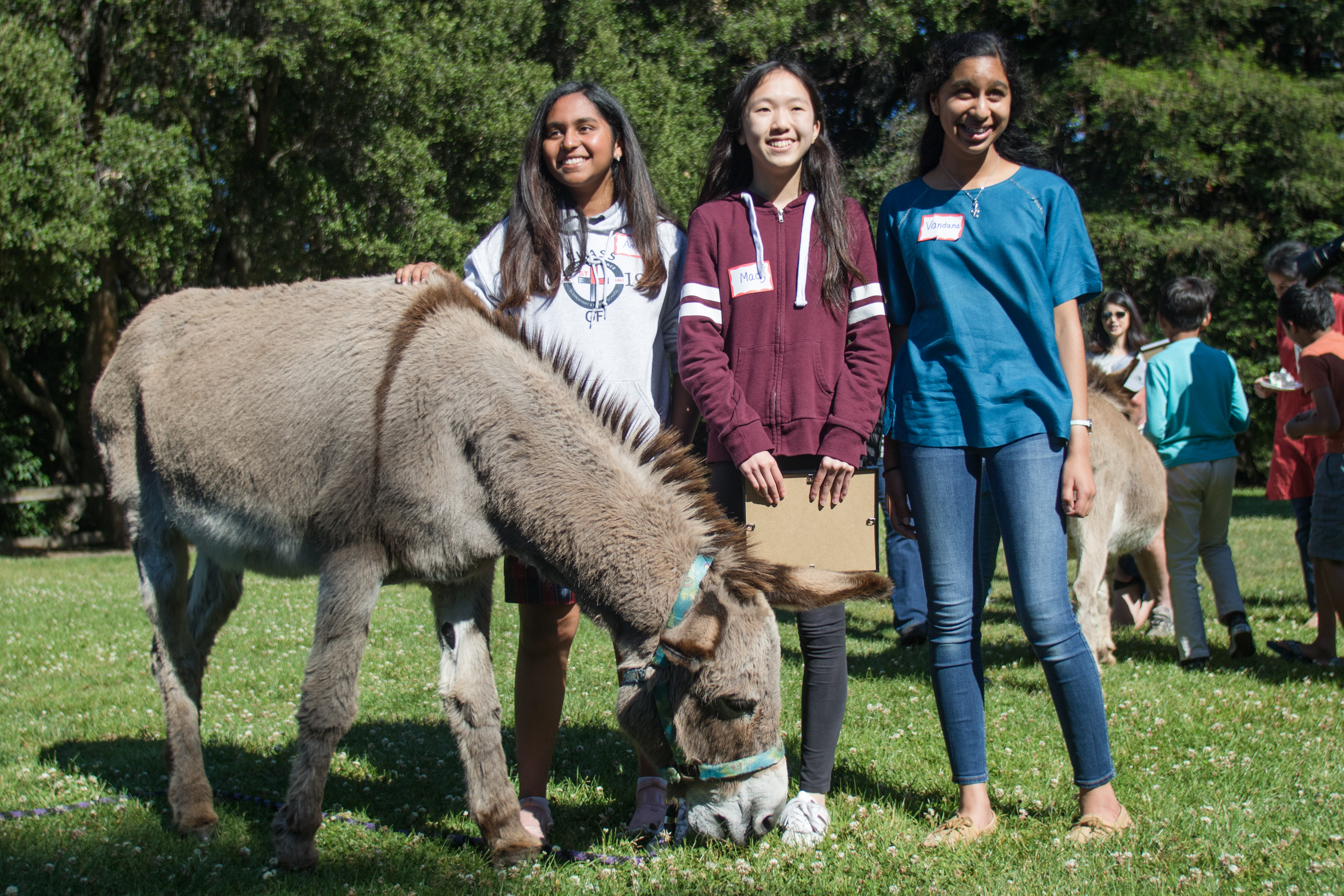 Cash prizes will be awarded to this year’s winners: the first place student will receive $500 and the other two will receive $200 each. The winning works will be published on the company’s website. The deadline to participate is May 31 at midnight. Additional contest details can be found at 650-424-1901 or paloaltohumane.org.

FINDING THE ROOT CAUSE… Stanford Children’s Health launched its new Center for Pediatric Inflammatory Bowel Disease (IBD) and Celiac Diseasethanks to an anonymous donation of $70 million, according to a March 28 Stanford press release.

Led by dr. Michael J. Rosen, the new center allows researchers to increase care for children suffering from both diseases. “The joint services we provide will give children from birth to 22 the best chance at living full and productive lives,” Rosen said in a statement.

The center will bring together scientists from several fields of study at the university, including microbiome science, human immunology, genetics, epithelial biology, biomedical engineering and data science. “This collaborative work can make a real difference in the years to come by improving our ability to personalize treatment, organize biological samples and patient-reported outcome data for researchers around the world, and develop clear guidelines. about the safest and most effective drugs for every child,” Rosen said.

The center also received financial support from National Institutes of Health scholarships and research programs funded by the foundation. To learn more about the center, visit ibdceliac.stanfordchildrens.org.

What to expect on your journey to inner peace | Keya Murthy, MS, C.Ht.