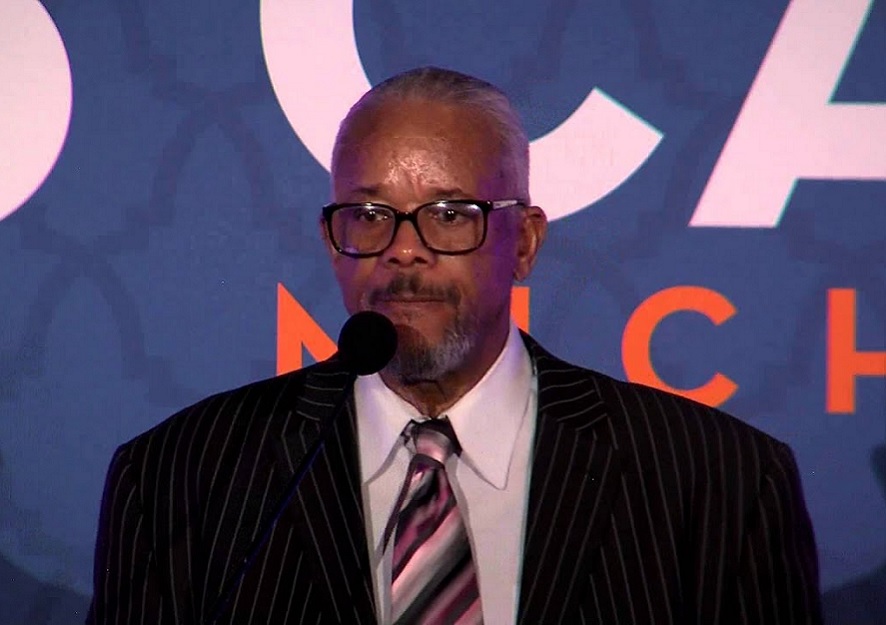 Tributes pour in after the death of first Muslim judge and former lawyer for Rosa Parks, Adam Shakoor

Civil rights activist and former Detroit deputy mayor Adam Shakoor died last Sunday at the age of 74. According to Detroit Free PressShakoor also served as Rosa Parks’ personal attorney from 1995 until her death in 2005. Civil rights groups also consider him the first-ever Muslim judge in the United States.

“He was totally committed to helping people and was a great family man,” said Wayne County Treasurer and Shakoor’s longtime friend Eric Sabree. “He was a person who truly sought excellence in himself and everyone he was associated with. I relied on his guidance and advice.

Born Adam Caddell, Shakoor earned bachelor’s, master’s and law degrees from Wayne State University. He changed his name after converting to Islam while at the institution.

Family members said the late judge was an advocate for social change who particularly stood up for people’s rights during the civil rights movement in the 1960s and 1970s.

“He is committed to service and giving back to the community that raised and valued him and his contributions,” said Michigan Department of Civil Rights Executive Director John. E. Johnson, Jr., said.

The late jurist also served as the Common Pleas Court for Wayne County after being appointed by former Governor William Milliken in 1981. He also served as Chief Judge of Detroit’s 36th District Court for two terms .

And after retiring from the bench in 1989, Shakoor served as deputy mayor of Detroit until 1993. The Council on American-Islamic Relations (CAIR) cited landmark decisions Shakoor won on behalf of Muslims in Michigan.

“In 1979, Shakoor successfully represented Masjid Wali Muhammad in Detroit in court over his right to call the Muslim call to prayer (adhan) over outdoor loudspeakers in the first such ruling in the nation. That same year, Shakoor also led litigation against the Michigan Department of Corrections (MDOC) regarding religious accommodations for Muslim inmates, which led to the hiring of 1st Muslim Chaplain in State Corrections,” CAIR said.

“Judge Shakoor was not only a leader in metro Detroit for African Americans and ethnically diverse Muslims regarding civil rights, but was also a shining example of moral excellence,” Walid added.

Shakoor is survived by his wife and six children.

The Globee® Awards Call for the Best Social Media, Campaigns, Events, Web and Mobile Apps, Publications, Videos and Websites of the Year | News