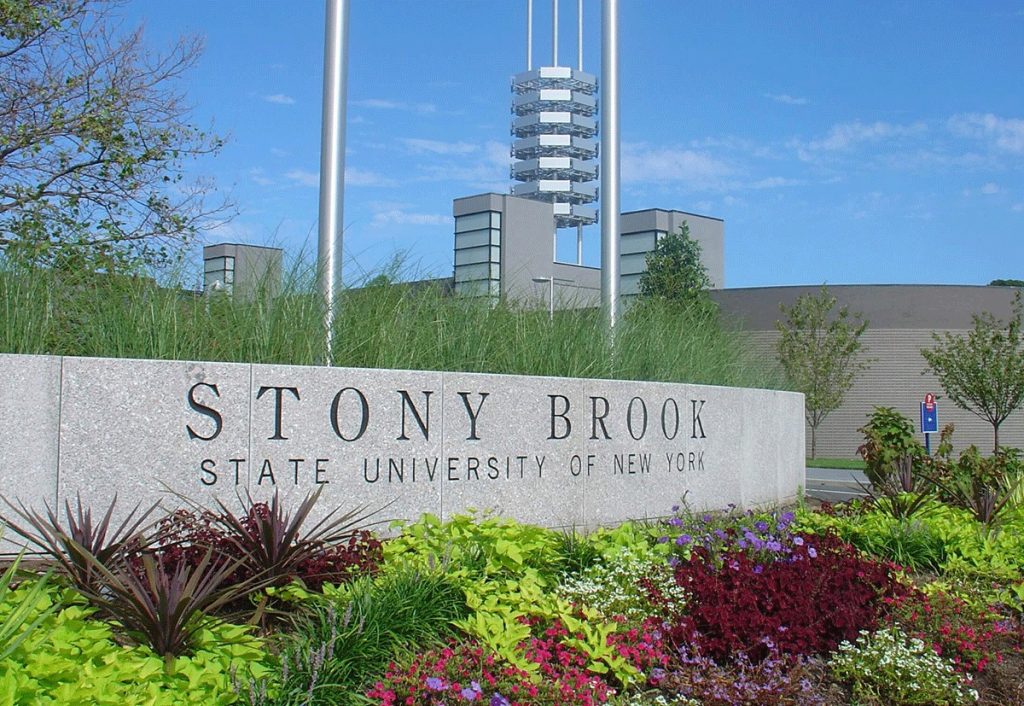 Each year, the US Department of Education’s Graduate Assistance Program in Areas of National Need (GAANN) offers scholarships to graduate students working in areas identified as critical to the advancement of society. GAANN scholarships are awarded to specific academic departments or other programs to support graduate scholarships.

Each GAANN award covers five scholarships per year. Fellows receive scholarships, general scholarships, and stipends. With six active programs on campus – the most active awards Stony Brook has ever had at one time – the university can offer GAANN scholarships to 30 graduate students per year, totaling $3.6 million over the three-year period. years.

“Having six GAANN awards on campus translates to 13% of graduate programs at Stony Brook and 63% of College of Engineering and Applied Science departments being able to offer a GAANN scholarship,” said Nina Maung-Gaona, Associate Vice President. for research. “Graduate students are the lifeblood of research and having adequate resources to support them is critical to our ability to recruit exceptional graduate students in this increasingly competitive national landscape. »

Although the disciplines identified as areas of national need may change with each grant cycle, Stony Brook’s broad range of disciplines positions it well for consideration. As a result, Stony Brook faculty have had great success in being selected for funding.

To prepare for the national competition, the Office of Proposal Development (OPD) has partnered with the Graduate School to streamline the proposal submission process. They offered services to provide faculty with comprehensive background information on GAANN and provided substantial administrative and strategic support to develop and submit applications.

This campus-wide effort was led by the OPD and Graduate School, including Graduate and Postgraduate Professional Development, the Center for Inclusive Education, Offices of Sponsored Programs and Grants Management. and the financial aid office. Together, these offices held several group and individual briefings on the purpose of GAANN and the details of the application process. Past GAANN winners from the College of Engineering and Applied Science attended the sessions to offer strategic insight and advice to this year’s applicants.

“Higher education at Stony Brook has always been a team effort, and this is a great example of how strong coordination among stakeholders makes it easier for all of us to support our faculty and graduate students. “said Kathleen Flint Ehm, associate dean of graduate and graduate studies. postdoctoral initiatives at the doctoral school and director of the Office of Postdoctoral Affairs. “It was a huge win for higher education and the whole university.”

Intellectual Property in Divorce: Protecting the Inventor’s Rights to Intangible Assets and Earnings