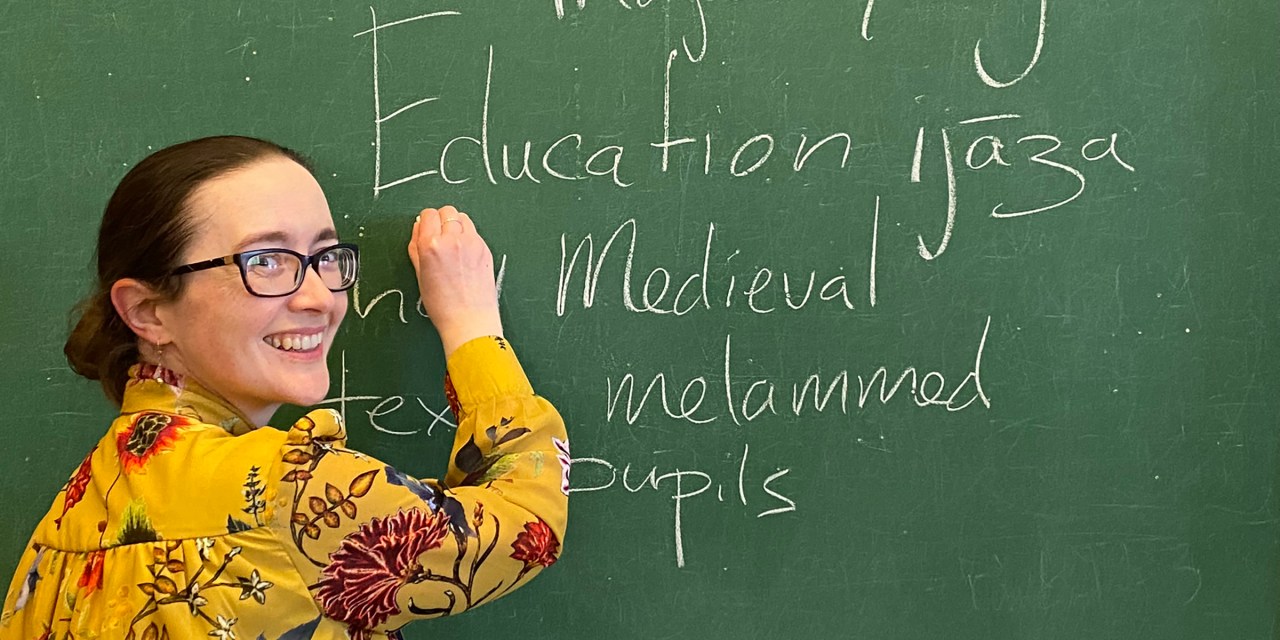 SAN ANGELO, Texas — Angelo State University history professor Dr. Sarah Lynch has been elected a Fellow of the Royal Historical Society. The RHS, which is based at University College London, is a society of the best historians in the UK.

Those who receive a scholarship with RHS are academic staff, historians, and others who have made their own contributions to historical research. This can be done through outreach or outreach work in research, journal publishing, or organizing a conference and exhibition. Writing a book or body of works graded as scholarly is also a typical way to get a scholarship.

To apply for a scholarship, applicants must be supported by someone who is currently a member of RHS. Existing fellows then review applications for approval and election.

“It is a tremendous honor for me to be made a Fellow of the Royal Historical Society,” Lynch said. “It’s even more meaningful because I realize how far I’ve come as a first-generation college student who worked three jobs while earning my doctorate. I am very grateful to my family, friends and colleagues who helped me get here.

Besides writing books, Lynch has also written many articles which have been published in historical journals such as History of Education Quarterly, Tiempo y Educacion and Bulletin of International Medieval Research.

“Since coming to Angelo State, Dr. Sarah Lynch has been no stranger to awards and accolades,” said Dr. Jason Pierce, chair of ASU’s Arnoldo De Leon History Department. “Her election as a Fellow of the Royal Historical Society shows that her work has been critically acclaimed. Her research also feeds into her courses in medieval history, which are among the most popular in the department. She is truly an asset to our students and for the Ram family as a whole.

Lynch was also nominated for the ASU President’s Award for Faculty Excellence in Research, as well as the ASU Gary and Pat Rodgers Distinguished Faculty Award. In 2018, Lynch received the Olivia Remie Constable Award from the Medieval Academy of America.

Opportunity Zones: Don’t Let Perfection Be the Enemy of Good