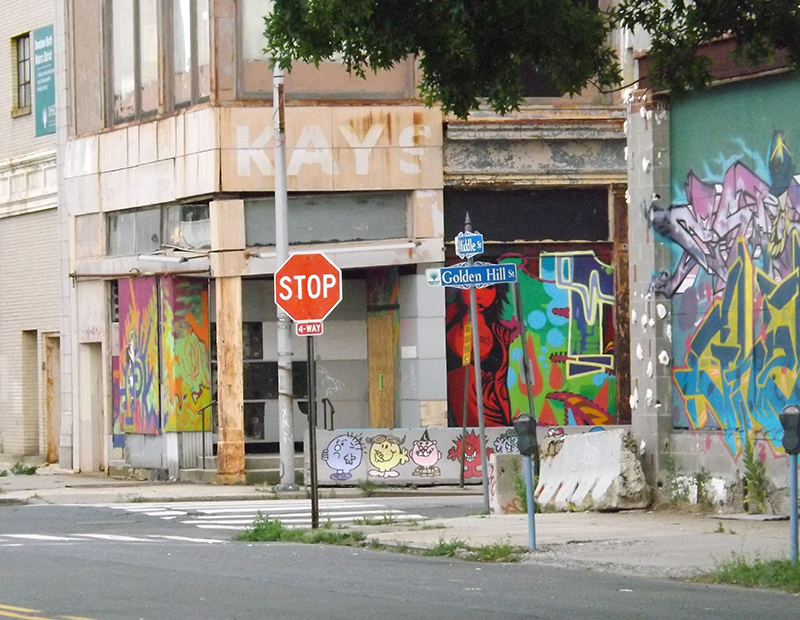 Opportunity Zones: Don’t Let Perfection Be the Enemy of Good

It’s also crucial to remember how young the OZ program is. So far, investments have only been made in about 1,300 of the more than 8,700 OZ census tracts. That’s far more than some other long-established incentives, indicating that it takes time to bring a program like OZ to its ideal state.

OZ data and program insights provide clarity and nuance in the face of negative publicity. For example, Senator Wyden recently issued letters to several real estate developers to determine if they are abusing the OZ program. And, although Senator Wyden’s letters are the latest in a series of criticism of OZs– some certainly having merits – we believe that many are often misguided.

For now, we shouldn’t let the perfect be the enemy of the good when looking at the big picture for the OZ program. Instead, we should focus on what is already done and what can be done while realizing that OZs are only part of the toolkit that stakeholders should use to improve the lives of people in our most vulnerable communities. Here’s how.

The US bailout has earmarked $350 billion in funding for state and local governments, spurring new projects in a wide variety of community support areas. And, as often with publicly funded projects, budget overruns and scheduling delays are common. Another crucial aspect is that it is difficult to identify the projects with the most significant impact in the shortest possible time.

OZs, however, are a notable example of how the injection of private capital can help accelerate this process and deliver the intended impact of projects more effectively and efficiently by stimulating more private investment in these areas. . They do this through deferred capital gains taxes and incur potentially less complicated approval processes than other forms of private investment.

ARP and OZ are fully aligned to help underserved communities begin to thrive through affordable housing, infrastructure, improvements, job creation and more. And with increased private investment from OZs, combined with public funding from PRA, a highly beneficial symbiotic relationship between the two programs can be established.

Many resources and strategies are available to help engage all stakeholders. The Local Initiatives Support Corporation, for example, offers a handbook for community partners with advice on convening stakeholder meetings, aligning OZ investments with previously identified community goals, using financing and incentives to attract investors, the creation of consortia (such as the Indiana Opportunity Investment Consortium) to better facilitate the activity, and more.

These efforts are paying substantial dividends for investors and communities. The Rockefeller Foundation to work here is a telling example. In Atlanta, they funded a Chief Opportunity Zone Officer to work with the city’s economic development authority to educate community stakeholders, align them on a set of authentic community, identify projects and cultivate support from social impact funds. The organization predicts that these new projects will create up to 750 jobs and more than 2,000 multi-family dwellings each year.

With active community engagement, OZ developers and investors can create more comprehensive, long-term solutions that support localities’ existing economic plans, while democratizing the program to allow local actors to invest in their own backyard. -court.

Once you understand the timeline, a pessimistic view of the OZ program turns out to be short-sighted. For example, since the passage of final regulations in 2019, the number of funds focused on operating businesses has steadily increased where critics want to see more investment. According to JTC America’s OZ Data Insights, half of all new fund formation in Q2 2020 focused on or contained such investments, a trend that continues to accelerate (as does OZ’s investment activity in general).

Meanwhile, a 2020 report from the White House Council of Economic Advisers showed that OZ’s investments nationwide are on track reduce the poverty rate by 11% and have created at least 500,000 new jobs.

But like other government programs, it will take time to fix the problems of the OZ program. The low-income tax credit program is currently very successful, but as recently as 1997, doubts, controversies and price discrepancies still remained. Over time, the risk factors were absorbed as the portfolios traded. The OZ market grew rapidly, primarily because regulations took two years to enact. In three months, we have been hit by a pandemic.

Consider other government programs, such as the low-income housing tax credit. It is not uncommon to be skeptical of a new approach to public policy through tax policy. The LIHTC program is considered a success by all objective measures. Yet it took at least 10 years from the passing of the 1986 tax law (which gave rise to the program) for prices to stabilize and for the necessary technical acumen and organizational sophistication to be developed. Do not expect a different result from the OZ.

The bottom line? It takes time for these types of programs to iron out problems and get people to understand how they work.

The importance of measurement

Going forward, the metrics and data in OZ reports will be critical to ensuring its continued success and demonstrating that the program is having the impact it claims to have.

Fortunately, momentum on this front seems to be gathering momentum. The Biden administration has said it wants to empower the Treasury Department to ensure the OZ program delivers distinct economic, social and environmental benefits. At the same time, Senator Tim Scott’s bipartisan legislation aims to provide a solid analysis of the impacts of OZ investments.

Success and more to come

In the meantime, it can be tempting to focus on the negatives rather than all the positives. But highlighting successes is essential to the vitality of the program. For example:

In Erie, Pennsylvania, OZ Funds, in partnership with the Erie Downtown Development Corporation, contributed $40 million to projects including 140 new residential units and a grocery store in a USDA-designated “food desert.”

In rural Colorado, OZs help build multi-family housing for workers in small communities adjacent to resorts, as well as small businesses like Inclusion Coffee, which employs people with disabilities to teach them marketable skills and give them a sense of belonging.

In South Louisiana, SoLa Impact leveraged funding from OZ to build The Beehive, OZ’s first business campus. With more than 90,000 square feet of commercial space, the campus is now home to the first black-owned craft brewery in California, a black-owned art gallery for emerging creatives in South Louisiana, and a technology center. and entrepreneurship to develop South LA’s future technology leaders. .

These are just a few examples where the OZ program is changing lives. Together, and over time, we can ensure that the OZ program continues to improve, serving communities and investors.