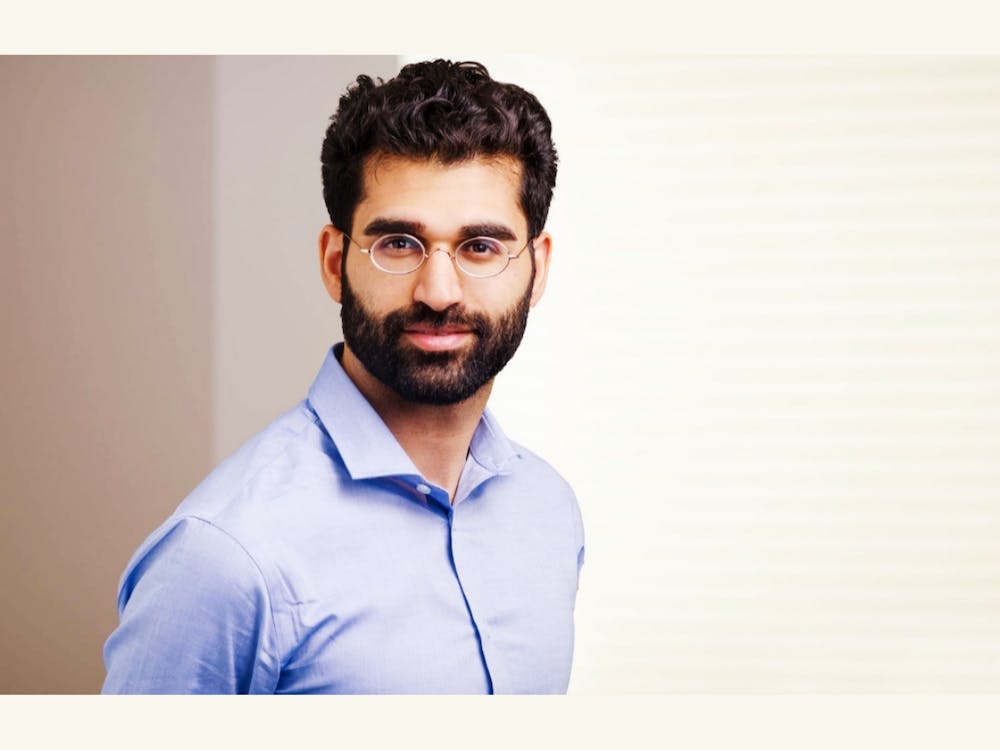 As a graduate/young professional administrator finalist, Yedidya “Didi” Yeshurun, Moskowtiz & Stern Fellow and Master of Laws candidate at Duke Law School, hopes to offer a global perspective on bridging the gaps between higher education institutions and their surrounding communities.

Yeshurun ​​studied law and Jewish thought at the Hebrew University of Jerusalem, where he served as president of the university’s student union. He then worked for the Ministry of Justice in the Attorney General’s office, the Ministry of Finance in the housing firm and at Israel’s leading international law firm Meitar, in addition to spending two years volunteering for a group think tank based in Jerusalem. .

Upon arriving at Duke, Yeshurun ​​was impressed with Duke’s culture of research, education, and community. He was first drawn to the position of young administrator after challenging himself to find an “interesting and productive way to be a part of it”.

One of Yeshurun’s main concerns is the “growing sense that higher education has lost the level of credibility and trust within society over the past 20 to 30 years”, he said. .

Yeshurun ​​explained the duality of growing up in the information age – a time of “general skepticism towards institutions” – while simultaneously coming from an Orthodox family where “dogma is the main factor on the way one should live one’s life”. Through higher education, he realized that there are a variety of truths, rather than dogma.

“There is no single truth. It’s all about collaboration and working with your peers in this pursuit. And then you give those fruits of education and research for the betterment of society,” Yeshurun ​​said. “Science is a very important area in our lives, and we should be able to accept its findings. But it’s not just scientific truth; they are also democratic standards, established for many years.

Along with acknowledging a disconnect between higher education and community, Yeshurun ​​said he recognizes a growing divide between democracy and society. Becoming a young administrator would allow him to fill these gaps at Duke.

After securing a seat at the table, Yeshurun ​​thinks it’s important to ask who has and who doesn’t have chat access, he said. “Evaluating diversity and inclusiveness isn’t just about the participants, but also about the type of conversation we’re having,” he explained. “How is that relevant to people who aren’t there?”

Ultimately, Yeshurun ​​said his goal as a young administrator would be to “serve the Duke community as a whole, whether it’s students, faculty, and everybody, you know, working people. here that make it a great place. I hope to serve them.

Yeshurun’s peers have praised his ability to understand the needs of the Duke community and apply his wide range of knowledge when solving problems.

“Didi’s rich background, both as a student at Duke and the Hebrew University of Jerusalem, and his extensive experience in the public and private sectors, including non-profits, place him in a unique position. to help Duke achieve its societal goals,” wrote Agata Radajczyk, Master of Laws candidate at Duke.

Radajczyk wrote that since he first met Yeshurun ​​at law school orientation, Yeshurun ​​has demonstrated “academic excellence, intellectual curiosity and [the] ability to think broadly and see things from different angles. She described Yeshurun ​​as “mature, trustworthy” and “brilliant”, adding that Yeshurun ​​quickly gained the respect of his classmates and teachers once the school year began.

Get The Chronicle straight to your inbox

Sign up for our weekly editorially curated newsletter. Cancel anytime.

“I really believe [Yeshurun] is the perfect fit for the junior admin position,” Radajczyk wrote.

“Didi stands out from all the others [master of laws candidates] (and maybe the [juris doctorate candidates]) because while most law students focus on private practice and get into the big law, he is acutely aware of the larger roles a Duke degree holder can play,” Herrera wrote in an e e-mail to The Chronicle.

Madeleine Berger is a sophomore at Trinity and the editor of college news for the 117th volume of The Chronicle.