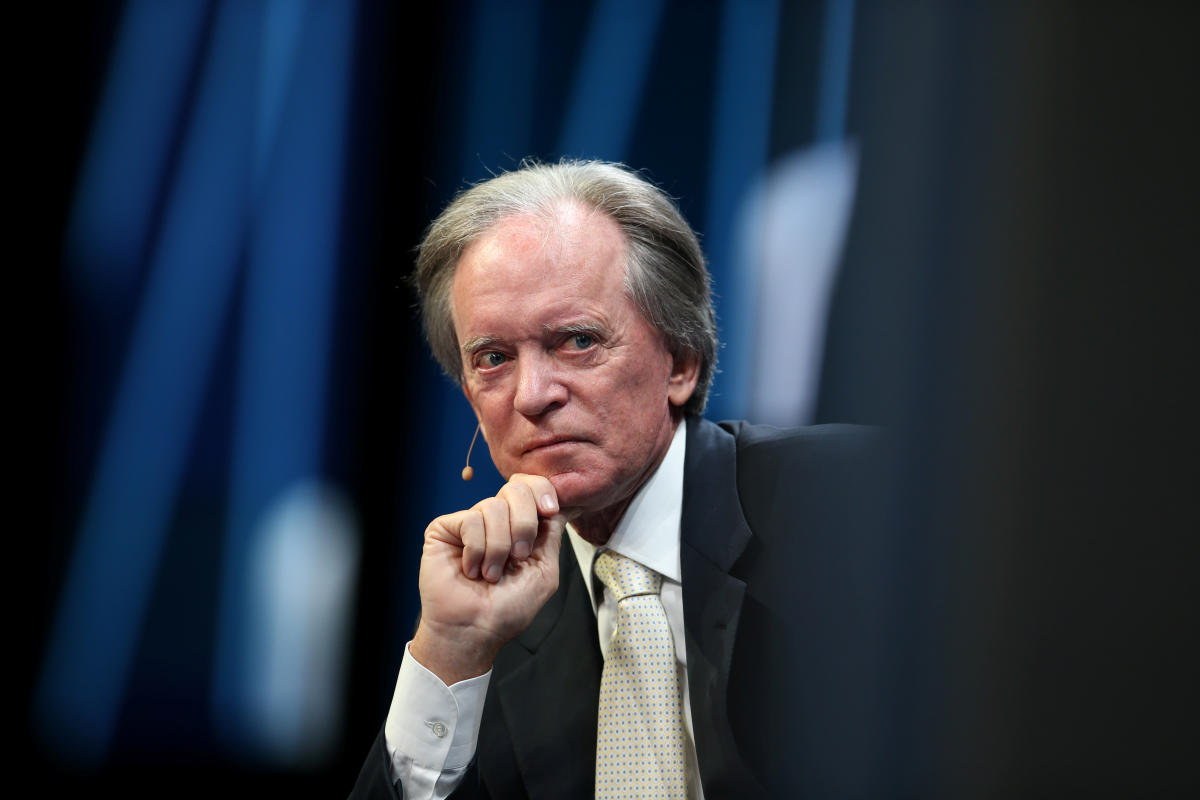 Dubbed “The King of Bonds” by Fortune magazine in 2002, Pacific Investment Management Company (PIMCO) founder Bill Gross has made a name for himself and a highly profitable empire managing bond funds. At the peak of his career, Gross earned over $300 million in net returns and had accumulated nearly $500 billion in assets. Then everything fell apart.

Gross resigned from PIMCO following a widely publicized internal dispute between him and fellow CEO Mohamed A. El-Erian. Further misfortunes followed Gross to his new position at Janus Capital Group in 2014, where he received bad publicity for erratic behavior at press conferences and poor returns on bond funds.

“When Mohamed El-Erian left PIMCO, I think Bill took it very personally,” Mary Childs, NPR correspondent and author of the new “The Bond King,” told Yahoo Finance Live in a segment last week. “And I think that was really unsettling for him. His behavior afterwards really felt a bit more like someone going through a divorce and not like a professional departure and management transition.

Gross felt betrayed by El-Erian and the rest of the company, she said, which served as the impetus for some of her more impulsive decisions later. Prior to this event, however, Gross’ aggressive investment strategies garnered respect.

Gross pioneered a new way of managing bond funds – a more active, aggressive and risky method, but one that also produced ever higher returns.

“Active and aggressive bond investing was Gross’ great innovation,” The Financial Times wrote in 2019. “Historically, insurers and pension funds were the big buyers of bonds. They rarely traded – in fact, bonds were usually kept in a vault, and selling meant physically sending them to the buyer – and had a cordial and friendly relationship with Wall Street. PIMCO, on the other hand, actively traded positions in and out of positions, confidently expanded into hot new areas like junk bonds and emerging markets, and used its growing influence to compel banks make them better deals.”

Gross has written several books on investment strategies and the stock market throughout his career and retirement bond management in 2019.

“In my view, the bond market is where the rubber meets the road,” Childs said. “And thinking about it, Bill Gross was so fundamental to creating the bond market as we know and love it today.”