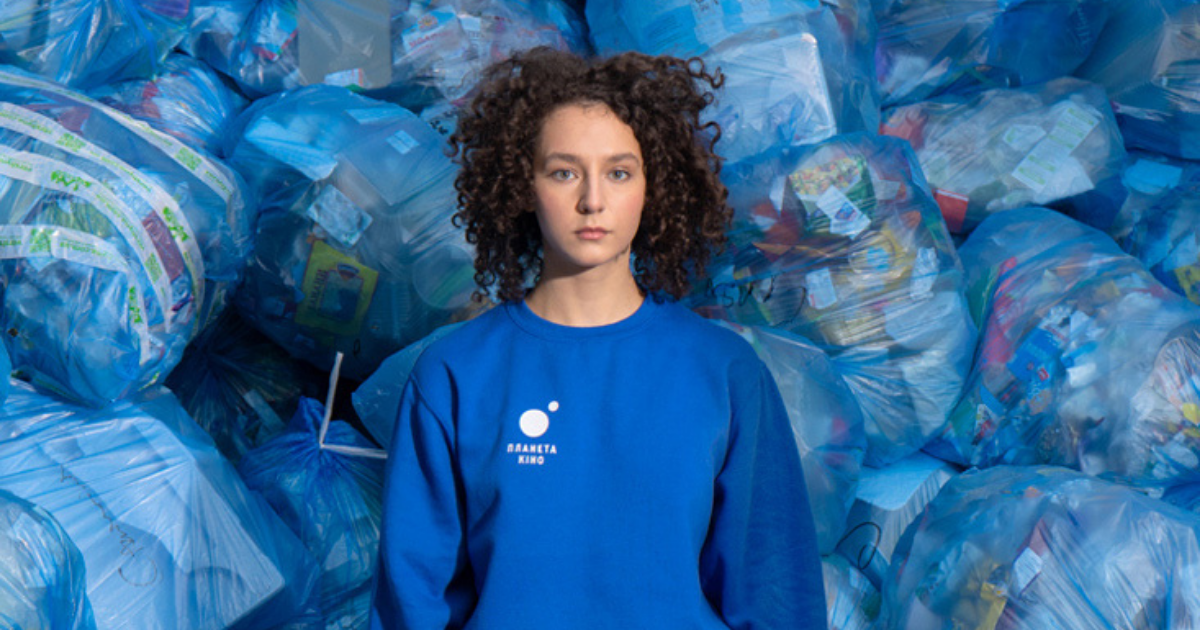 Ukrainian advertising agency on creating campaigns despite the threat of war

Reports from Ukraine are currently dominated by fears of another Russian invasion. But daily life is not in abeyance. Ukrainian businesses still need to advertise, grow their brands and engage consumers, which means the work of the country’s ad agencies hasn’t stopped.

Bickerstaff creative agency is based in Kyiv, the country’s capital. It was founded 18 months ago, in the midst of the pandemic and six years after the start of the undeclared war between Russia and Ukraine. During this period, he has already won several awards, including the first London International Awards ever given to a Ukrainian agency.

Maryna Chernyavskaya, group manager at Bickerstaff, says the war has “obviously” affected the agency’s work. Ukraine’s digital and business infrastructure has been the target of a series of cyberattacks since the conflict with Russia began in 2014, causing major power outages and disrupting businesses. Just this week, the government accused Russia of targeting two banks with denial of service attacks.

“The real war in the eastern part of Ukraine has already been going on for eight years and the possibility of it getting even tougher is making everyone stressed,” says Chernyavskaya. “It’s a sad reality, but we got used to it, so we keep working, strive to create something meaningful, and keep believing and hoping for the best.”

Ilia Anufrenko is the agency’s founder and creative director. He tells us: “I have two children born during the war in the East and Bickerstaff was founded at the height of the Covid, so stress is part of our DNA. Stress is not a comfortable environment, but it drives us to seek new formats and means of communication and the war around it sharpens the desire to create things that will benefit both the planet and business.

“Contribute to the development of humanity”

One of the results was a new campaign for charity store Laska, centered on an ambitious recycling initiative that will help clothing brands in Ukraine reuse discarded textiles to create new clothes.

Anufrienko says the work aims not only to increase brand awareness for the charity, but to attract new sources of funding by creating an innovative new service offering for corporate clients.

“Our main goal was to hack the writ and open up possibilities for unusual solutions,” he says. “For example, instead of a donation drive, we would take a new sustainable business direction that would lead to long-term profits and support for the charitable side of the business.”

Chernyavskaya adds, “There’s one thing all companies have in common, no matter if you’re producing sausages or mental health apps – you have corporate merch apparel. So we thought, ‘Well, we have a lot of old clothes at Laska, why not turn them into new products?’ »

The Laska Upcycle Merch Project offers companies looking to get their hands on new corporate merchandise the chance to reuse already donated textiles, with their livery printed on top.

Bickerstaff also created a music video to popularize the idea (above) and hosted a fashion shoot by Ukrainian photographer Tanya Nikitina. More than 20 companies have already registered.

“We need to create projects that would solve business problems in a socially useful and meaningful way, thereby contributing to the development of humanity,” says Anufrenko.