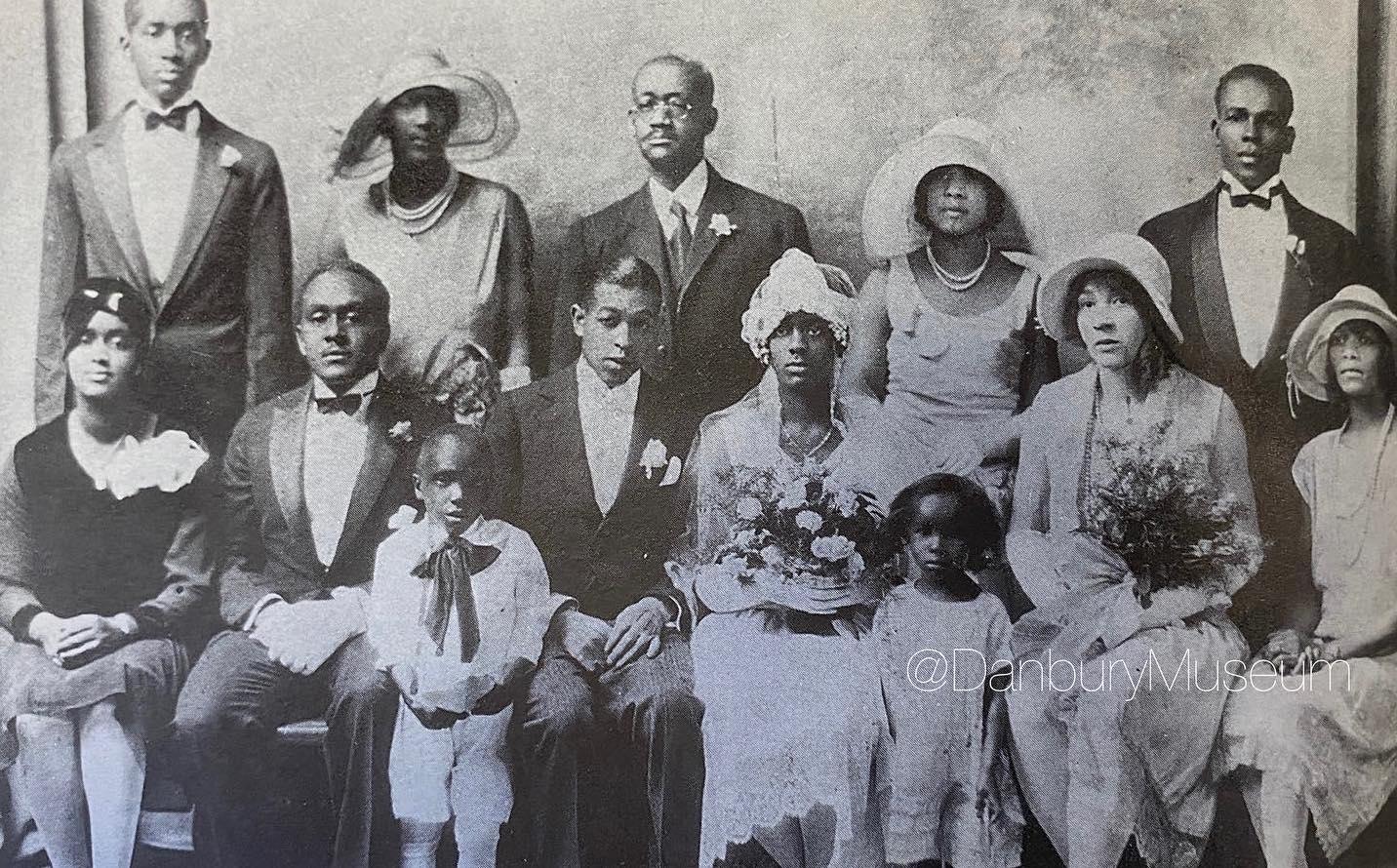 “I don’t think the Danbury Museum has a large enough archive dedicated to the accomplishments of members of our African-American community,” museum director Brigid Guertin said.

As part of its Family Story Fridays series, the museum asks Danburians past and present to share their stories, photographs, documents, and memories of people, places, and events related to African American history in the city ​​to add to the museum’s collection.

“We’re going to highlight some of the stuff we have in the archive — photos, documents and (other) stuff — but we’re also going to make it a call to action,” Guertin said.

Citing census data, the message said Kearney lived with her parents and siblings in Linden Place before marrying Tallman and that in 1940 the couple and their family lived on Beaver Street.

Tallman owned his own paint business, according to the historical society.

Through its Family Story Fridays effort, the museum hopes to add more items like Tallman and Kearney’s wedding photo to its collection.

“We want more stories. We want your photographs, community images; we want to know what your first house looked like and where you bought it — all the details that really enrich a story,” Guertin said, noting that the effort won’t be limited to February. “It will be a multi-year effort.”

“These things can kind of get lost if you don’t make a concerted effort to seek them out and find them, and that’s what we’re going to be spearheading starting this month.”

Guertin said she thinks social media would be a good place to engage people in what she calls the museum’s “storytelling” effort.

“If they can take a picture of a photo they have with their phone, share it on Facebook, and write three or four lines, we’d love it,” she said. “It’s a quick and easy way for us to grab the information and start building the record.”

Those interested in sharing their photos, stories and other materials with the Danbury Museum & Historical Society are encouraged to do so by posting them on the museum’s social media pages, emailing [email protected] ct.gov or walking past the museum. during its opening hours.