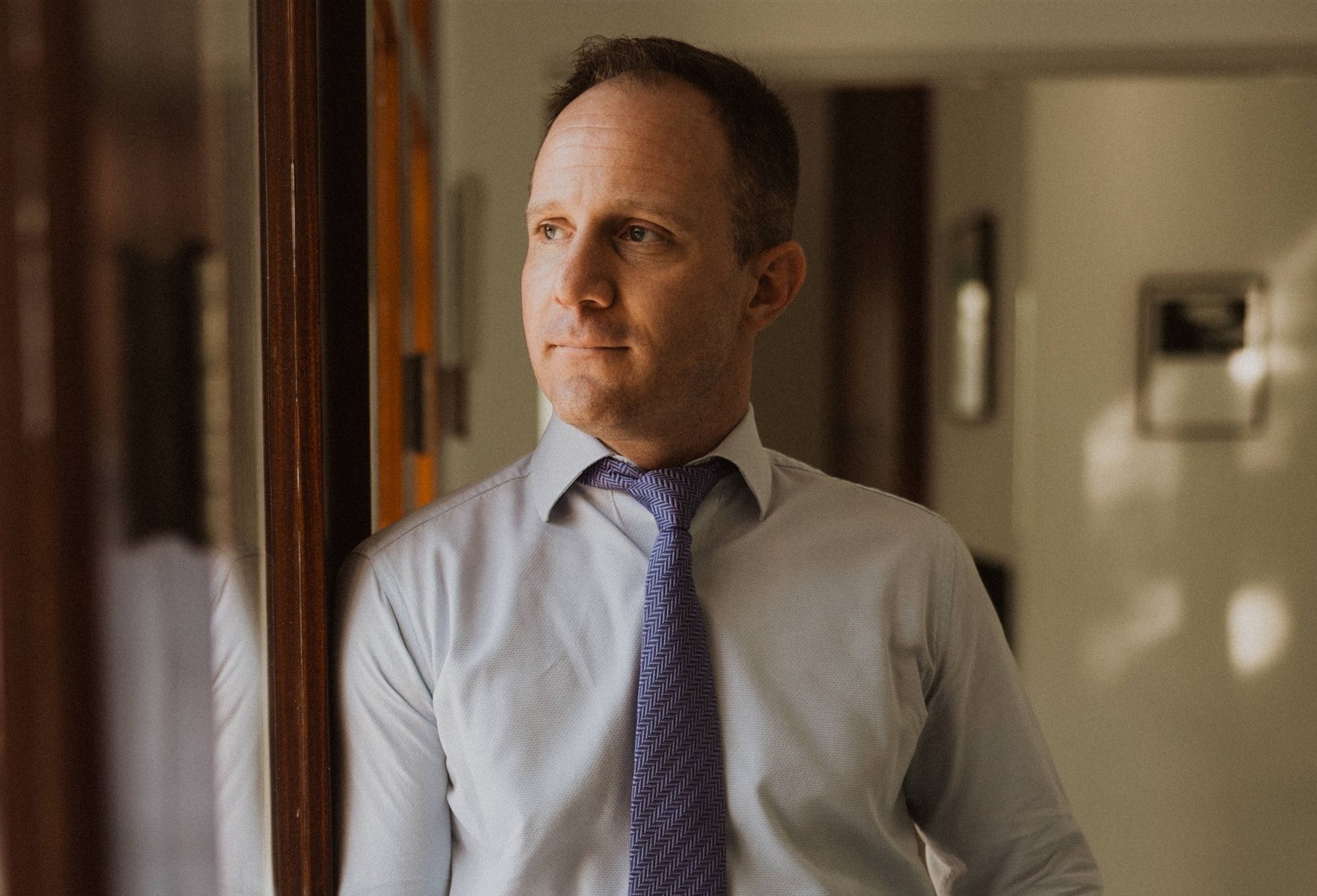 A former congressional staffer for Debbie Mucarsel-Powell came on board as a campaign manager for sweet adam, which runs for House District 120, which straddles Miami-Dade and Monroe counties.

“I’m thrilled to have Kathryn as my campaign manager,” Gentle said. “Our campaign is focused on working for local business owners, veterans, our environment and anyone trying to get ahead. Kathryn’s knowledge of Monroe and Miami-Dade issues and concerns makes her an invaluable asset to the campaign.

Gentle, who presents himself as an anti-corruption lawyer, had initially campaigned to represent the 25and Congressional District, trying to overthrow American Republicans Rep. Mario Diaz Balart. Had he won that race, he would have been the first open LBGTQ Congressman from Florida.

Last week, however, Gentle announced he would run for the House seat currently held by the Republican representative. Jim Mooney, which also faces a major challenge.

Gentle will meet the Republican in the general election if he wins the 2016 Democratic nominee for HD 120, Daniel Horton-Diaz.

Norris said she was “thrilled” to join Gentle’s underdog campaign because of her stance on the issues.

Most recently, she worked as a substitute teacher for the Monroe County School District. And for more than a decade, she has been active with organizations such as the Florida Keys Democrats, the Upper Keys Professional Women’s Association, and the Monroe County Library Board.

“Adam not only lives in the Keys, but he also understands our local issues and is dedicated to preserving our quality of life and protecting our fragile environment,” she said.

The district that Gentle attempts to represent currently covers Homestead, Key Colony Beach, Key West, Laytona, and Marathon, as well as unincorporated areas. However, the boundaries could change in the current redistricting effort.