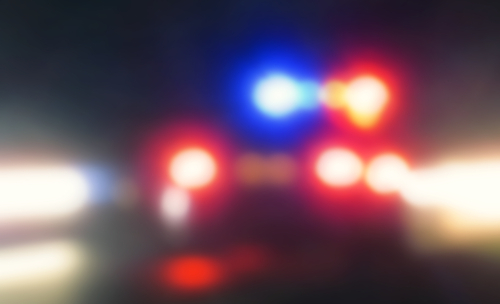 BUCYRUS—The Crawford County Sheriff’s Department is investigating what appears to be a horrific crime involving a lost dog.

A 17-year-old Bucyrus High School student who attends the Pioneer Career and Technology Center in Shelby is reportedly at the center of the investigation.

Sources say the minor hit a small terrier dog on his way to school. It is alleged that he returned and dragged the dog from the side of the road, took it to his residence, where he, along with friends, decapitated the dog and placed its head on a railing. He filmed the whole incident and posted it on social media.

Outrage resulted in the juvenile suspect being removed from class for his own protection from threats.

Depending on how this case is charged, the alleged perpetrator could be charged with a fifth-degree felony that carries a sentence of up to 12 months in prison.

Crawford County Now does not release the names of minors unless charged as adults. A Google search revealed that the alleged suspect is a talented athlete who has received awards and honorable mentions for his works and marks.

Crawford County Now will continue to cover this developing story.