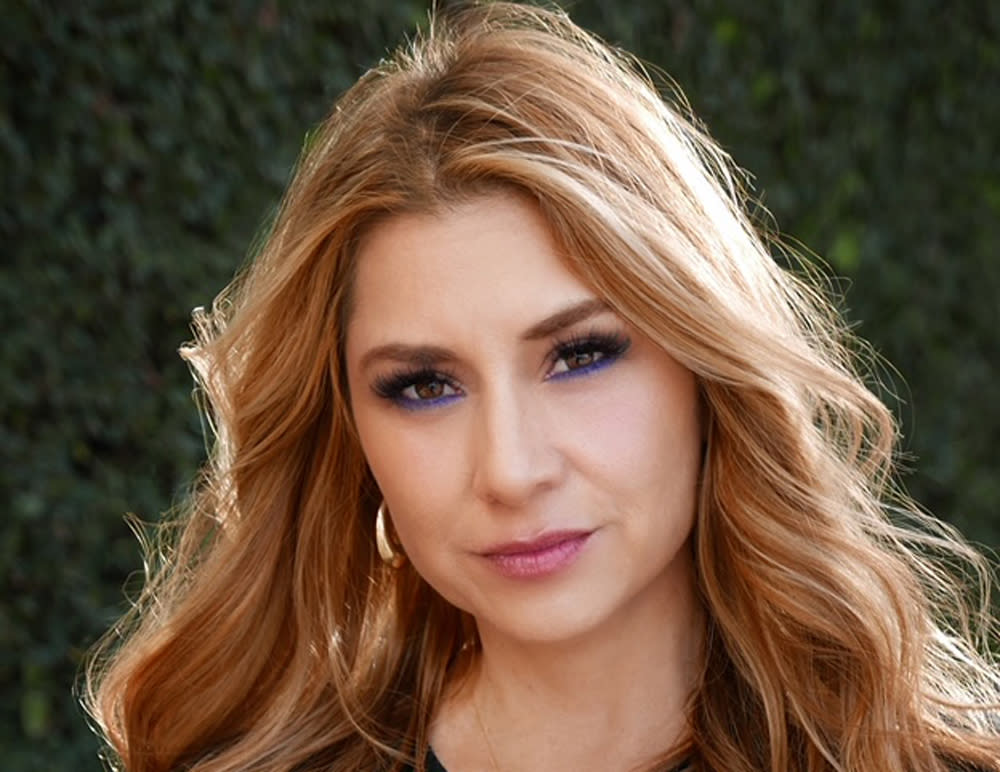 EXCLUSIVE: Longtime CW and WB Communications Manager Suzanne Gomez joined Berlanti Productions and Berlanti-Schechter Films in the newly created role of Chief Marketing Officer and Head of Talent Relations. Gomez will oversee all marketing, communications and talent relations for the Warner Bros-based television production company and the Netflix-based film company. She will report to the company’s partners Greg Berlanti and Sarah Schecter.

Gomez most recently served as SVP Publicity at The CW where she has worked since the network’s inception 15 years ago. During her tenure, she oversaw some of The CW’s most successful launches such as Berlanti Productions Arrow, The Flash and DC’s Legends of Tomorrow as good as Walker. She also worked on the CW’s long-running hit series Supernatural, which she launched during her days at CW’s predecessor, The WB. Gomez was responsible for ad campaigns for some of the WB’s most popular and successful series, including Smallville, Roswell, One Tree Hill and produced by Berlanti Dawson’s Creek.

Last year, Gomez took on additional duties at The CW as a core member of the network’s newly formed DEI team. She has worked with senior executives, executive producers and talent to develop and promote strategies and best practices in the areas of racial, social, sexual and gender diversity.

“Suzanne has been a not-so-secret weapon at The CW in helping turn our shows and many others into the domestic successes they’ve become,” Berlanti and Schechter said. “She is loved by actors, executives, producers and her peers in the media for her wisdom, talent and unwavering support of everyone she works with and she is a dear friend with whom we dream to work. directly for years. We are so lucky to finally have him on board.

Gomez first met Berlanti early in his career when he became showrunner on his first series as a writer, Dawson’s Creek. She worked with him on the show during his tenure at the WB.

“We became fast friends and I watched him create inspiring, uplifting and groundbreaking television with shows such as Everwood, Eli Stone, Political Animals and more,” Gomez said. “I was a fan of the inclusive stories he told that reflected the real world and the wide range of people in it.”

Gomez met Schechter while collaborating with her and Berlanti on their Arrowverse series.

“Sarah is a brilliant and savvy leader,” Gomez said. “As their impressive roster quickly expands across multiple streamers and networks, I am honored to become a full member of their team and feel incredibly lucky to not only work alongside Greg and Sarah, but also help elevate their impressive film and television projects. .”

Berlanti Productions, which has repeatedly broken the record for the most scripted series on television at one time, currently has 15 scripted series across seven networks and platforms: The CW’s Superman and Lois, Kung Fu, The Flash, DC’s Legends of Tomorrow, Supergirl, Stargirl, Riverdale, Batwoman, All American and All Americans: Homecoming; by Netflix You; and HBO Max Doom Patrol, Titans and The stewardess, the latter of which received Emmy nominations, including for Outstanding Comedy Series. Upcoming TV projects at various stages include Green Lantern, Strange Adventures, Plus, Providence, Dead Boy Detectives, Gotham Knights, Landing, Found and an untitled limited series on the life of screen icon Doris Day.

Berlanti-Schechter Films recently wrapped production on Amazon my policeman directed by Michael Grandage, starring Harry Styles and Emma Corrin, and Chris Winterbauer Moon shot with Lana Condor, Cole Sprouse and Zach Braff. They are also in pre-production on Jennifer Kent’s Alice and Freda forever. The company has projects set up at Netflix, as part of their first feature deal, as well as 20th Century, New Line, Warner Bros, Focus, Amazon, Skydance and Village Roadshow, including an untitled biopic Rock Hudson. ; red, white and royal blue; We were never there, be more cool; The bite; The editor; and We were there too.