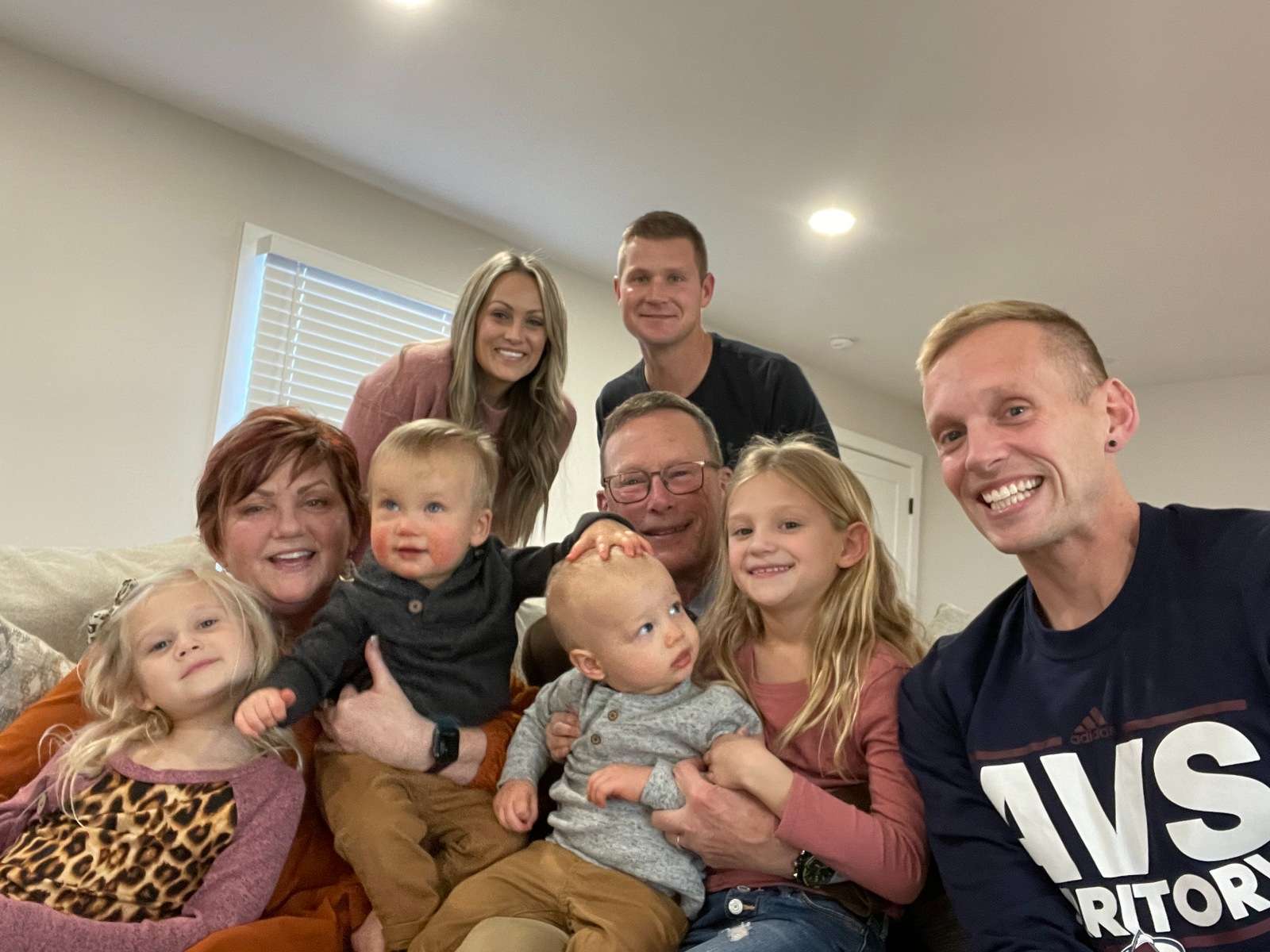 “We are honored that Dr. Curtis has chosen to return home to FHSU and continue his distinguished career in medicine at his alma mater,” said FHSU President Tisa Mason. “He is the epitome of the engaged global citizen that characterizes so many of our graduates. For more than 20 years, he provided invaluable leadership, generosity, and service as a member of the FHSU Foundation Board of Trustees.

Curtis’ ties to the Fort Hays State run deep and span decades and generations in his family. His father and mother attended FHSU and were married the same day they graduated in 1950. As a child, Curtis grew up a block from the FHSU campus and spent many days playing football and basketball at the Tiger Football Training Ground and Sheridan Coliseum.

After graduating from Fort Hays State in 1977, Curtis received his medical degree from the University of Kansas Medical School. He then completed a fellowship in cardiovascular disease at the University of North Carolina School of Medicine. Early in his medical career, Curtis was the 1987 recipient of the FHSU Alumni Association’s Young Alumni Award.

In 1988, he and his wife Connie decided to move back to Kansas.

At the time, Curtis had no opportunity to practice cardiology at Hays, so the family moved to Topeka, where they spent the next 14 years.

When an opportunity presented itself at Hays Medical Center in 2002, Curtis was able to bring his family to Hays. He worked as a cardiologist and director of cardiology services at HaysMed for the next 19 years and retired in August 2021.

“It has been a privilege to practice medicine for two decades in the city where I grew up,” he said. “I never needed to attend high school or homecoming events because my job kept me in touch with lifelong friends.”

As he began looking for his next professional challenge after retirement, Curtis found FHSU’s new integrated health and wellness services model particularly appealing. He plans to draw on the experience of nurse practitioners, nurses and other clinical professionals as he learns more about the new approach to wellness. He is also eager to share his extensive medical knowledge as an instructor at the clinic and in the university’s nursing program.

Jeffery and Connie Curtis are parents to three children, including son Christian, a graduate student at FHSU; daughter Cathryn, a graduate of the FHSU BSN nursing program and first class graduate of the BSN Doctor of Nursing Practice program at DNP. She is currently a nurse practitioner at the HaysMed Family Practice Clinic. Son Carter died in 2020. Cathryn and her husband, AJ Preisner, are the parents of Jeffery and Connie’s four grandchildren.