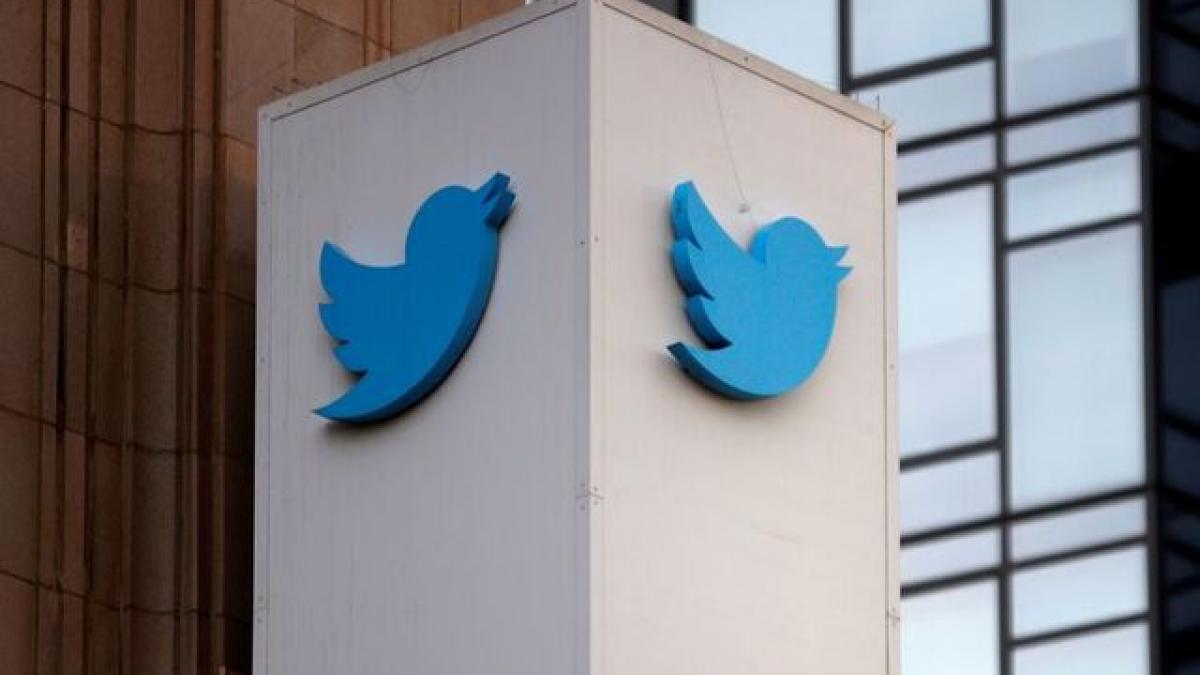 2022 Assembly elections: Twitter launches a series of campaigns for voters

Twitter has announced a series of initiatives to enable citizens to fight disinformation ahead of voting ahead of the 2022 parliamentary elections. Twitter will also expand its dedicated search prompt, powered by the Election Commission of India, to provide people real-time election updates and developments from “credible” and “authority” sources.

The states of Goa, Manipur, Punjab, Uttar Pradesh and Uttarakhand are preparing for the legislative elections of 2022. Twitter says its initiatives could ensure a high turnout throughout the electoral cycle and that anyone with the right to vote is a “jagruk voter”.

The microblogging site will also host workshops and training sessions for nonprofits in the five states, to develop literacy materials and pre-layers to combat disinformation.

“We have worked in partnership with official authorities, including the Election Commission of India to empower every ‘#JagrukVoter’ on Twitter, and we will continue to harness the power of the open Internet to strengthen civic dialogue and encourage a quality participation this election season. Public Policy & Government, Twitter India said.

Twitter will launch a personalized emoji and notification that will allow people to sign up to receive reminders on the day voting begins. Additionally, a voter education quiz will engage people in Q&A with needed facts about the polls.

“These prompts provide credible and authoritative sources of information when people search for related keywords on Twitter’s Explore page. The prompt will direct people to resources where they can access reliable information about lists of candidates, voting dates, polling stations, etc. ”, the company mentioned.

In addition to English, the search prompt will be available in Hindi, Punjabi, and Konkani, and will be supported by multiple hashtags such as # AssemblyPolls2022.

Additionally, Twitter said it would also encourage voter turnout by running an “open heart” notification campaign. People will be able to sign up to receive a reminder notification by liking the campaign tweet and will also be able to opt out at any time by replying to the notification tweet. As soon as voting begins, anyone who likes the tweet will receive a personalized notification with a voting reminder.

The company said the emoji features an index finger hovering over a list of voting options that conveys the power of the voter to make informed and thoughtful choices.

The campaign will be launched on January 25 with a quiz on the voting process, voting booths, voter registration. They will also be able to see their scores in the form of shareable dashboards.

DMCNY announces the appointment of Alicia Wiedemann as independent agency

Policy briefing: A bill on the tax planned in Quebec for people who refuse to be vaccinated will be tabled in February, according to Legault