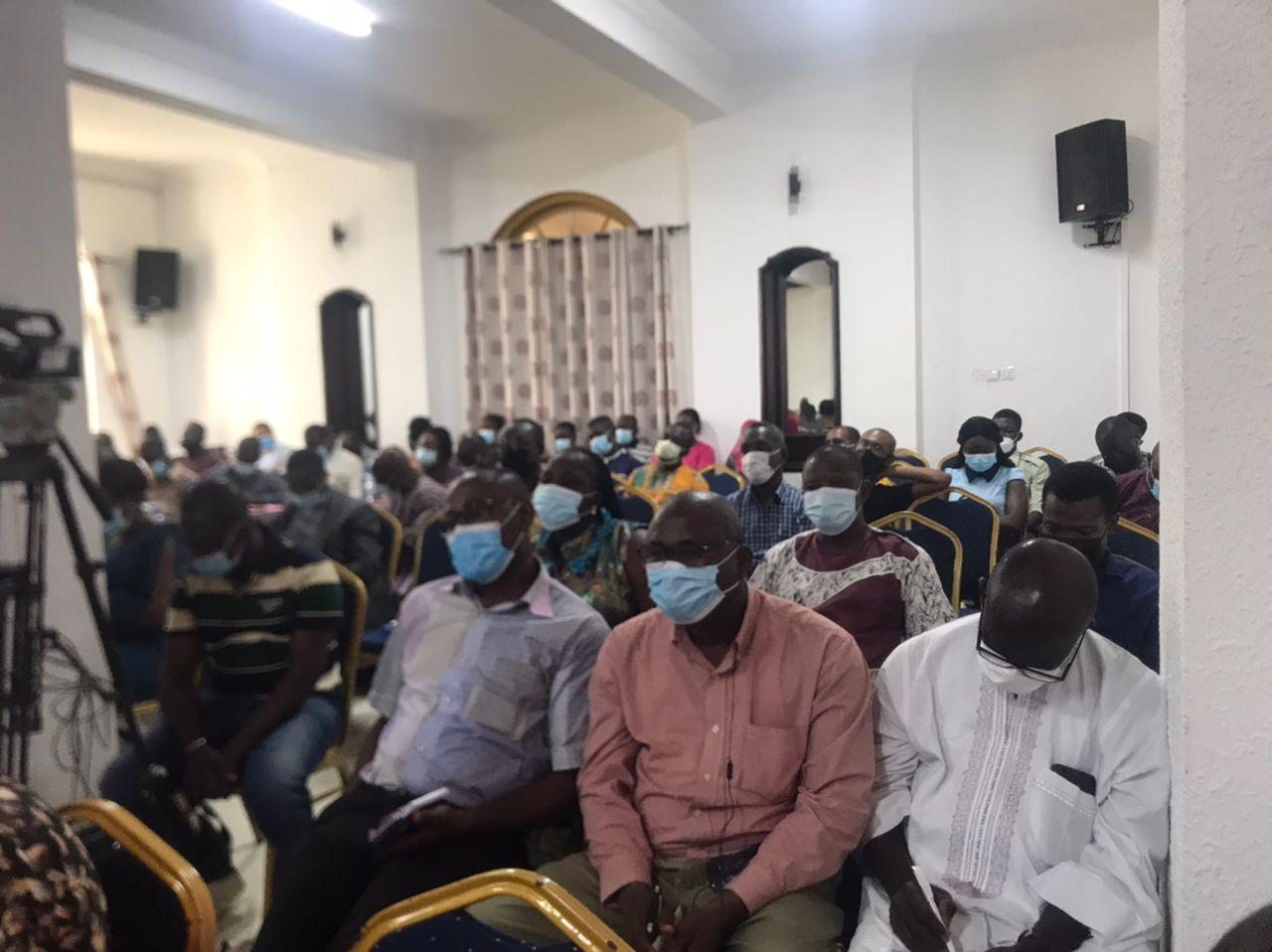 The Central Regional Coordination Council (RCC) has announced its intention to launch its first Regional Development Plan (PDR) and its Trade and Investment Fair (TIF) in the first quarter of 2022.

Ms. Justina Marigold Assan, Regional Minister for the Center who announced the interventions, said they would become the model for transforming the region for accelerated development.

Addressing a year-end RCC meeting in Cape Coast, she said: â€œIt is unacceptable that the Central region, which has the best educational institutions, tourist attractions and other economic enterprises, is among the poorest regions of the country â€.

In fact, the strategic plan would outline how to meet the challenges and find lasting solutions that would put people at ease.

Ahead of the launch, she said nine subcommittees had been formed and would be officially launched in the first week of January 2022 to champion the course.

The committees will draft, among other things, detailed development objectives, programs, strategies and sector monitoring and evaluation plan to ensure effective implementation.

Elaborating on the Regional Trade and Investment Fair, she said the move aimed to showcase the region’s investment potentials to the world.

Investors would be exposed to the various government policies, local incentives and initiatives available for investment with accurate and timely information, and a legal framework from which potential investors could benefit.

“The RCC is working to reposition the region as a preferred investment destination in Ghana,” she said, stressing that the fight against poverty, unemployment and infrastructure development hinged on improving conditions. life of the population.

Ms. Assan called for the unwavering support of all stakeholders, in particular, the metropolitan, municipal and district assemblies to make the TIF the turning point for the region’s economic emancipation.