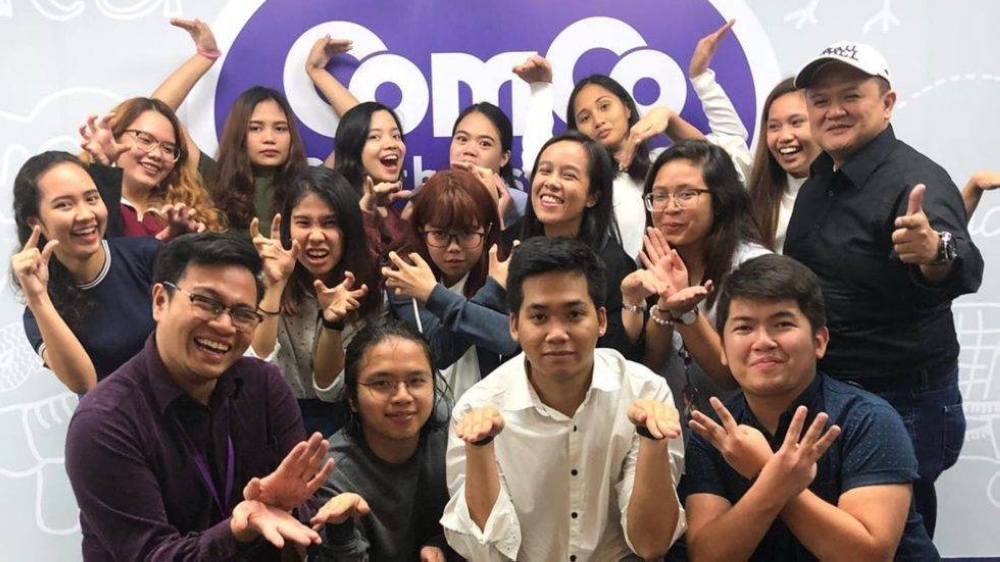 He was elected a member of the International Communications Committee of the UK-based Chartered Institute of Public Relations, made up of public relations officers from across Europe, the Americas, Asia and Africa.

Bondoy was appointed to the IABC Philippines Board of Directors from 2021 to 2023. He was also appointed General Secretary and Chairman of the Digital Communications and Public Relations Committee.

Spearheading a special project for young people, he is co-chair of the Philippine Student Quill Awards and those wishing to participate in the awards can submit nominations at www.philquill.com.

In 2021, Bondoy becomes a member of the board of directors of the PRSP. He also became president of the Student PR Con and of the Grand Prix, Hack Sprint edition.

Under his mandate, he will present and lead the first virtual, interactive and national edition of said student activities.

With the student public relations conference taking place on November 20, interested parties can register at www.prspstudentsprcon.com/register.

“I am the spearhead of the Student Public Relations Contest and Grand Prize, the PRSP Hack Sprint Edition and the IABC Philippines Student Quill Awards because my career and craft began through the programs. industry students, ”Bondoy said.