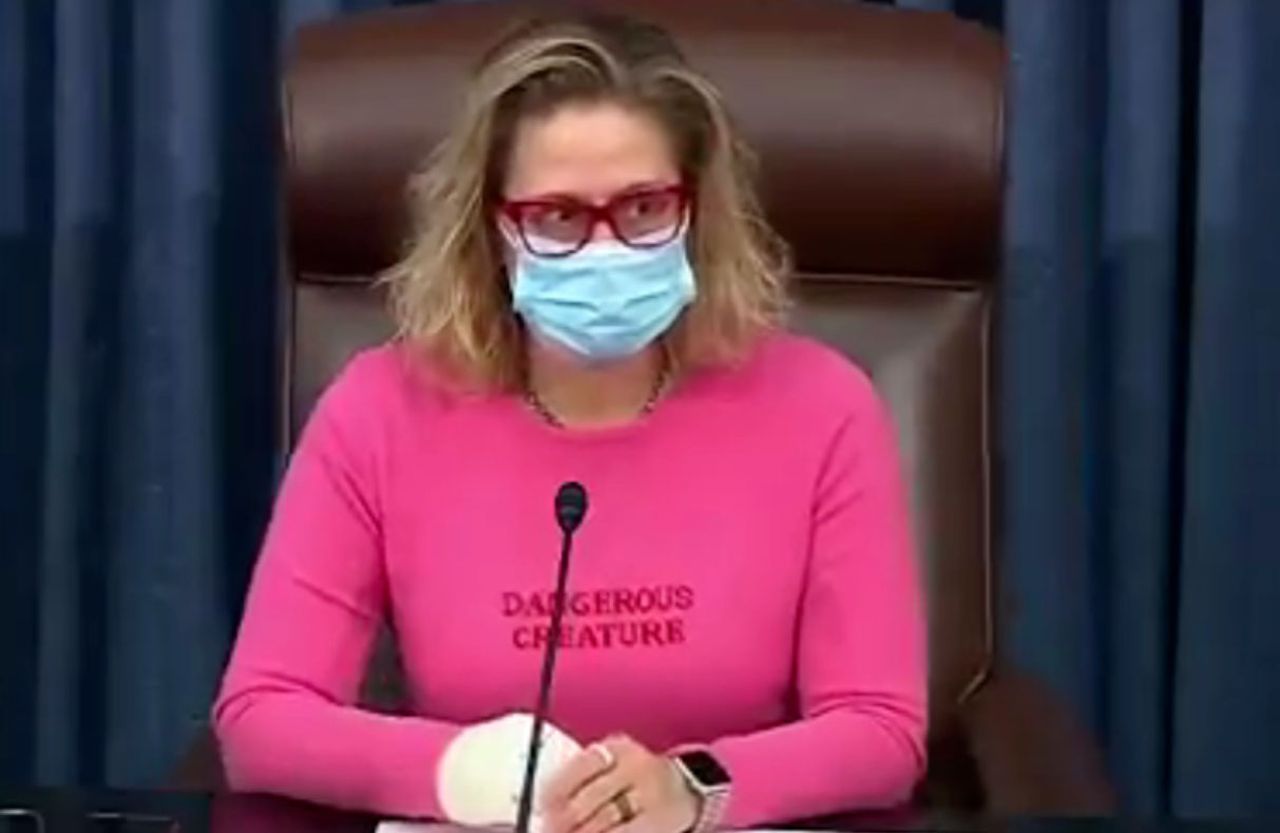 The recent Star-Ledger editorial regarding US Senator Kyrsten Sinema, D-Ariz., (“Sinema Truth: Big money corrupts a senator, tanks an agenda,”) was correct and underscored the discouragement many of us feel. seeing how the power of big campaign contributions wreaks havoc on good politics.

It can happen, whether it’s downplaying the potential of the Child Tax Credit to dramatically reduce child poverty in America, or eviscerate the main climatic provisions in the budget reconciliation (â€œBuild Back Betterâ€), while anyone with half a brain understands that the climate crisis demands more than big financial interests will allow.

Climate activist Alex Stephen warned that “… cynicism is obedience”. And that’s how.

If we want real action on the issues that matter to us, we must act on this issue and support measures like House Joint Resolution 1, which calls for consideration of a constitutional amendment to overturn the Citizens United decision of Supreme Court and allow the establishment of limits on campaign contributions. Only then will the big sums of money stop corrupting our elected officials and enable the policy changes we desperately need.

The writer is the founder of the anti-poverty pressure groups RESULTS and Civic courage.

I am embarrassed by the behavior and action – or inaction – of our Senators and Members of Parliament. With so many issues people face in America, it’s amazing and disappointing that they can’t act professionally and realize that climate change is real, that social programs are needed by many, and that health care is essential.

Parental leave, child care, health insurance and much more are essential to be a great country. Why are the richest people so protected? They escape taxes with loopholes and should pay their fair share. Like my mother used to say, if you have it, you can pay for it. The tax structure should include minimum percentages appropriate to the amount of income.

Lawmakers have forgotten that they are dealing with real people trying to support themselves and their families. I tell them: Put the names of your political parties aside and do the right thing. Don’t fall for lies and the party line. Don’t keep cutting back on the President’s â€œBuild Back Betterâ€ spending plan, so you can say you â€œwonâ€ – because everyone in the country will lose.

I am a voter with grandchildren who would like them to grow up in a strong and secure nation.

Congratulations to U.S. Representative Josh Gottheimer, D-5th Dist., to sign a letter which seeks to hold the National Institutes of Health accountable for allegations it funds unnecessary taxpayer-funded puppy experiments.

Our group, White coat waste project, recently discovered that the NIH had ordered toxicity testing of drugs on beagles and other animals that were costing taxpayers $ 1.68 million, even though the Food and Drug Administration does not require the drugs to be tested on dogs .

Based on our findings, during these tests, the puppies’ vocal cords were cut so they could not bark in the lab while they were being abused. Then the 44 beagle puppies, who were only 6 to 8 months old, were repeatedly injected or force-fed an experimental drug for weeks. Then they were killed and dissected.

Fortunately, Gottheimer, along with 23 colleagues, sent a bipartisan letter expressing concerns to the NIH division that funded these experiments.

The 3 million members of the White Coat Waste Project in New Jersey and beyond are grateful to Gottheimer for his exceptional efforts to save puppies from cruel and unnecessary experiences.

Recently, schools in Loudon County in Virginia have gained a lot of attention because a student born male, pretending to be transgender, sexually assaulted a woman in the girls’ bathroom.

It was a horrible incident. For this reason, many have argued that transgender toilet policies like those in Loudon County are unacceptable because they allow transgender students to use the toilet of the sex they identify with.

This view assigns one person’s inadmissible actions to an entire group. This is called discrimination.

There have been incidents in which men sexually assaulted other men in the toilets of boys’ schools. So join me in making sure no man ever walks into the boys’ bathroom.

I mean, that would be the same idea, right?

Our journalism needs your support. Please register today at NJ.com.

Why the Musk vs. Bezos feud is a dangerous modern myth