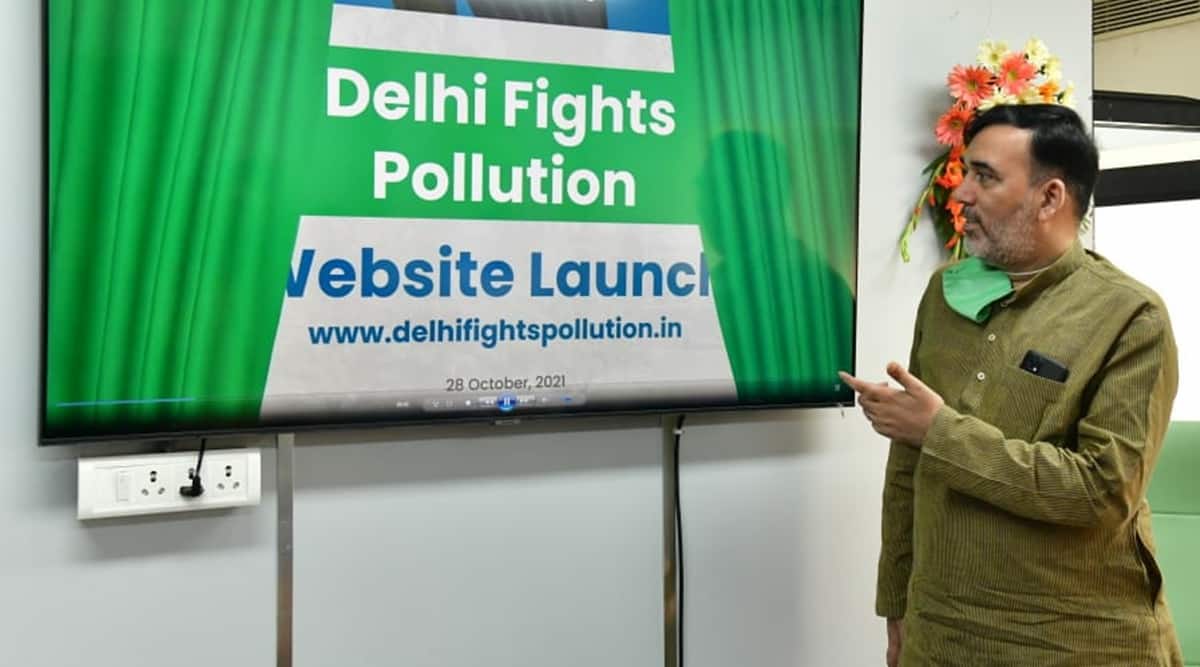 The Delhi government has launched a chatbot to help increase awareness and participation of young people in anti-pollution campaigns.

Called Paryavaran Saathi Chatbot and launched by Environment Minister Gopal Rai, the product is the result of a collaboration between the government of Delhi and UNICEF’s YuWaah, which has more than 10 million young people on its platform. . Among them, 50,000 come from Delhi.

You must send a â€œHiâ€ SMS on WhatsApp to 9650414141 to speak to the chatbot. Entrants will be awarded points based on their participation and the top 100 will be congratulated, Rai said.

â€œVarious Delhi government departments, MCD and DDA have come together to support the movement in the first phase of our war on pollution. As a result, the anti-dust campaign was launched to combat dust pollution in which in the second phase we made great efforts to involve private agencies as well. In its third phase, we contacted RWAs, market associations, NGOs and other social organizations. He added: â€œNow we will address the involvement of the youth of Delhi in this fight. The aim of this chatbot is to enable young people, especially those who regularly use WhatsApp and other social media platforms, to play a crucial role in the fight against pollution – so that they become a ‘Paryavaran Saathi “.

He further said that the government wants young people to help report pollution incidents across the city by downloading the Green Delhi app. â€œThey can use the chatbot to send information about carpooling, transit use, grievances, door-to-door to get people to sign pledges, and more. They can also perform nukkad naataks, paint encouraging messages on the walls and use other creative ways to do their part, all of which can be shared with us through the chatbot. They will receive points for these activities and the top 100 will be publicly rewarded and congratulated, â€said Rai.