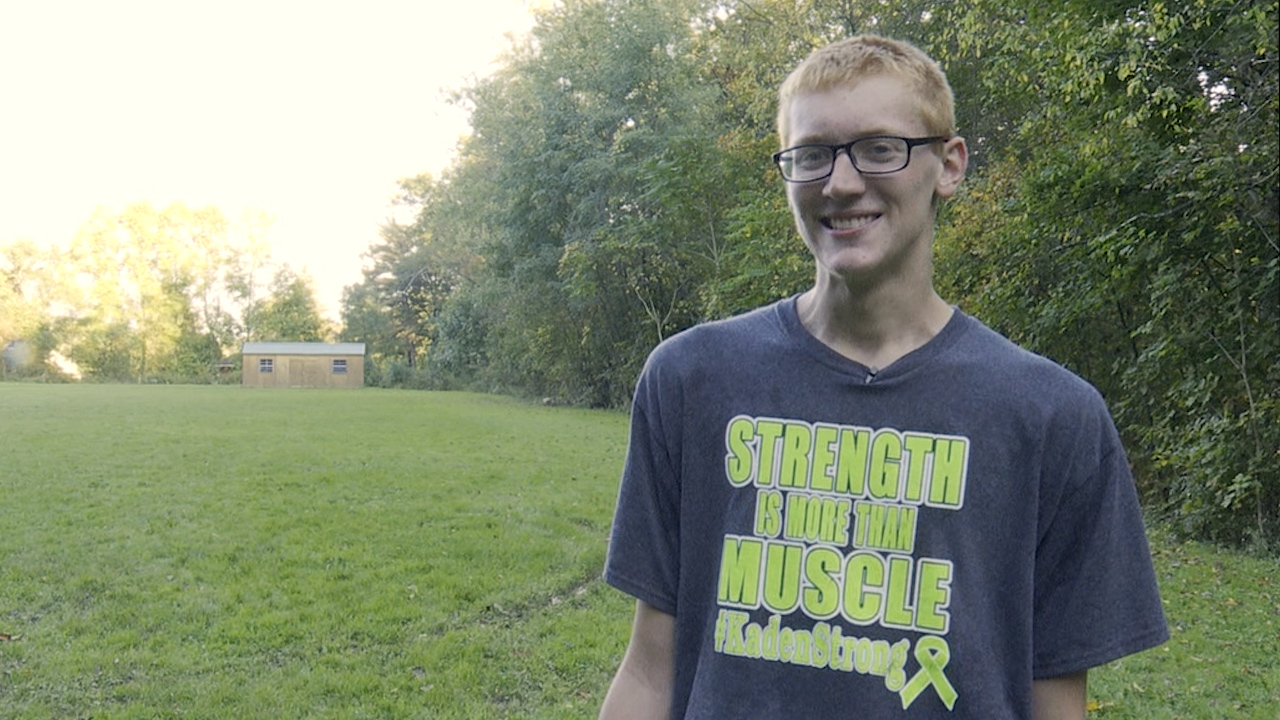 â€œMake big saves and the crowd goes crazy or saves a penalty because everyone is watching,â€ said Dailey.

The all-conference goaltender and Eastern District star has made a lot of it this season – 107 saves to be exact, while allowing just 18 goals.

Dailey is also a member of the Potters basketball and tennis teams. On hardwood it is a selection from all conferences, regions and districts and a special mention from all over Ohio.

Dailey is also a district qualifier in tennis. He never picked up a racket until his first year.

â€œThe football coach was the tennis coach and he got nine of us out,â€ Dailey said. “None of us have ever played tennis before and I qualified for the Districts that year.”

In class, Dailey has a GPA of 3.8. He is a member of numerous clubs, including the National Honor Society and the Student Christian Athletes Club. He is also a youth football referee.

â€œI like the reffing because I really like the game,â€ he added. â€œIt’s fun talking to kids sometimes because they come up to you and say, ‘Yeah, I’m going to score. It’s just nice to see them having fun.

Dailey and the Potters soccer team will make the section semifinals this Saturday.

â€œWe’re looking to qualify for the District Finals this year,â€ said Dailey. “We’ve never made it out of district finals in history, so it would be pretty cool to win one.”