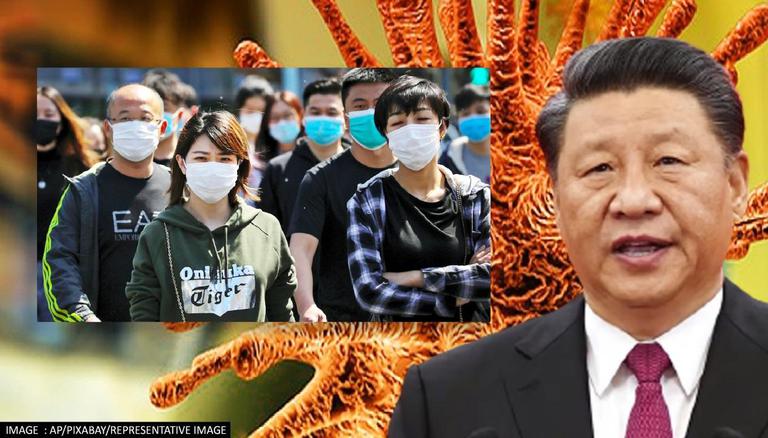 China’s National Health Commission warned on Sunday (Oct. 17) of the potential threat of “twinemia” this winter, as COVID-19 cases doubled with an influenza outbreak. The PRC has issued influenza alerts and rolled out a package of health security measures and prevention strategies as influenza cases in southern provinces have increased since late September, the Global Times reported. Beijing is struggling to contain the imported cases of COVID-19 into the country driven by the new variants. Health officials now fear that winter will witness an upsurge in influenza as well as coronavirus cases straining health systems.

Since March 2021, influenza cases in the southern and northern provinces have remained at an all-time high from last year, especially during the fall and winter which see a slight increase in seasonal influenza infections. . “Respiratory infectious diseases such as influenza can be combined and lead to potential ‘twindemia’ this winter and next spring,” the Global Times reported, citing the National Health Commission.

Before the fall began, China’s central Hubei province announced COVID-19 mass testing for all of its residents in Wuhan city, where the first cases of the pandemic were reported last year. City officials have carried out rigorous testing and tracing on nearly the entire population of about 11 million Chinese residents to curb cases of cluster epidemics of the hypervirulent strain of the coronavirus – delta which has caused first wreaked havoc in India. Similar protocols have been put in place at the tourist destination of Zhangjiajie in China’s Central Hunan Province and Zhuzhou City, where around 2 million people have been asked to undergo COVID-19 testing to ensure the safety of citizens.

â€œAutumn and winter are the two seasons with a high incidence of respiratory infections such as influenza,â€ Global Times said, adding that the health commission issued a notification to strengthen defenses against respiratory disease. as winters set in. This, the newspaper said, is combined with “the risk of importing COVID-19 cases of new variants which will bring more uncertainties this winter.” The Chinese government has put in place strict surveillance and early warning mechanisms to curb epidemics. he also re-emphasized the standardization of the treatment of epidemics and broad publicity and mobilization.