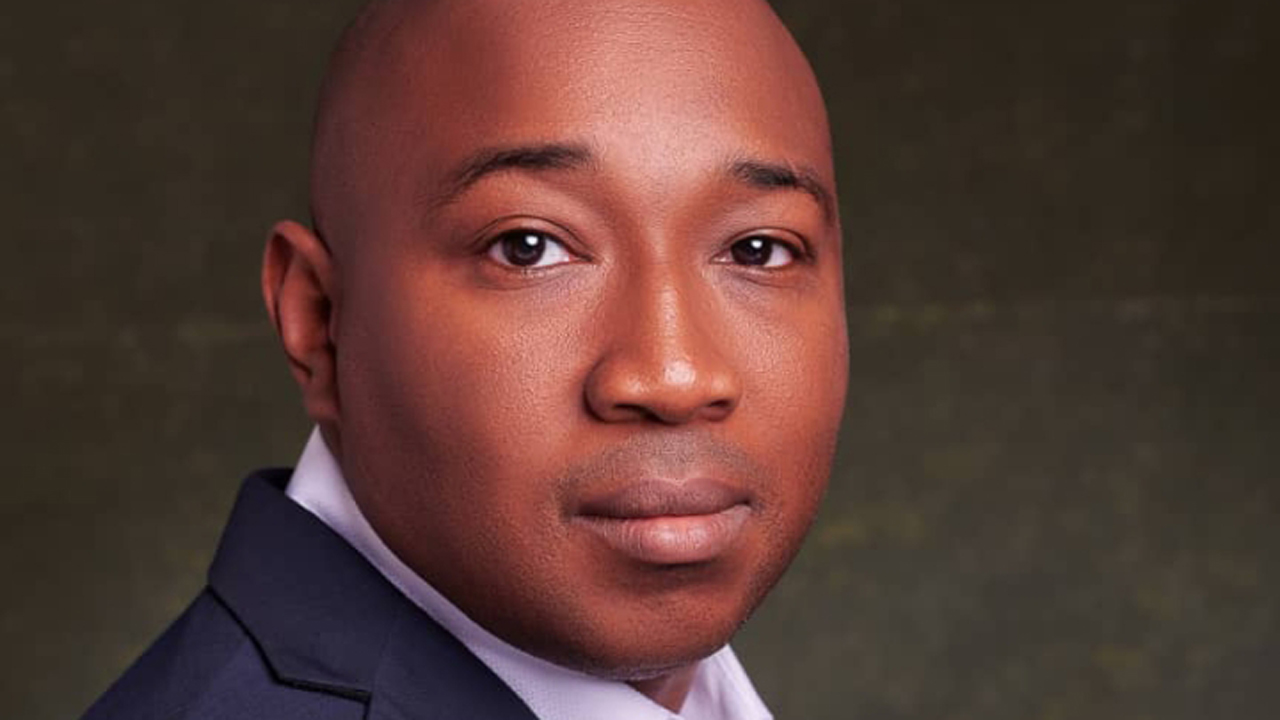 Obinna Inogbo, a public relations practitioner, may not be a household name, but he can be considered one of the brains behind many popular TV productions across Nigeria.

Inogbo began as a copywriter and human resources administrator in the mid to late 2000s. He then joined Channels Television in 2009 as an assistant producer, where he helped produce over 300 episodes of the popular talk show, Sunrise Daily. Between 2010 and 2017 he worked in several entertainment companies such as HiTV and Spice TV as a TV producer. He also wrote scripts for some popular TV series such as Tinsel, Meet The Adebanjos and others.

Inogbo, who is a member of the Nigerian Institute of Public Relations, went on to set up a public relations agency Worktainment Limited in 2017.

On what influenced his decision to dive into full-time PR, Inogbo recalled how he had practiced PR for two years without really knowing what he was doing.

He pointed out that this was a turning point for him as he started doing research and found out that he had entered the public relations industry.

â€œNecessity drove me to take this big step by creating Worktainment Limited. I realized that if I stayed employed in the Nigerian media industry, I would not meet my financial goals and goals. “

Quitting his last job as a producer and registering his own business the next day was not a difficult decision. However, Inogbo did not find the sea calm and calm, as he faced what many consider insurmountable challenges as he sailed.

â€œAfter registering my company, I became responsible for business development, accountant and personal assistant. I did almost everything because I couldn’t afford to hire staff, didn’t have an office and took meetings at the offices of clients / potential clients, â€he said.

The PR specialist revealed that during this time he continued to research successful Nigerian business owners to find out how they achieved their goals.

“I found that most of them started out in similar difficult situations, which gave me the confidence I needed to keep moving forward.”