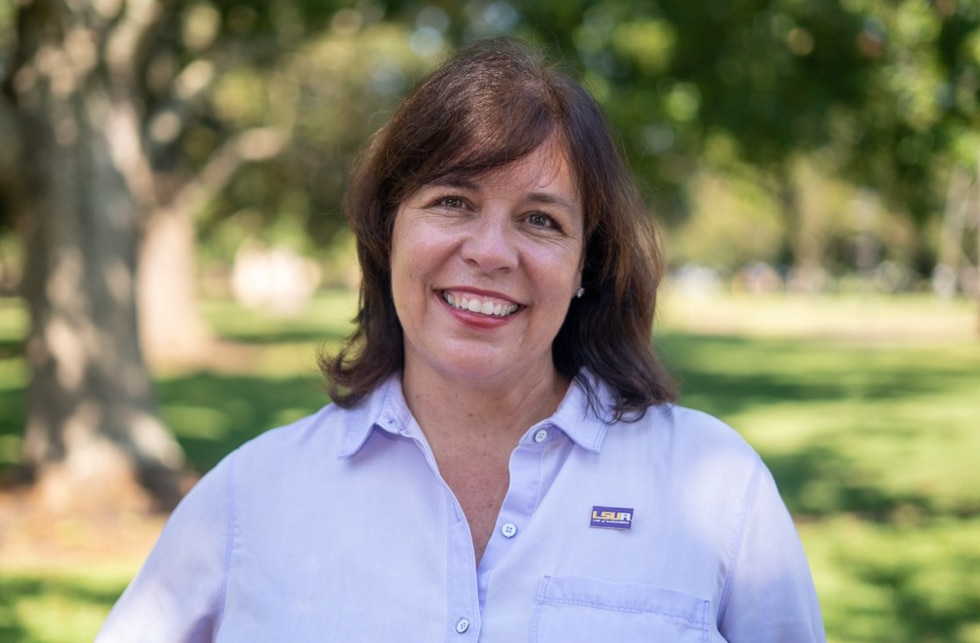 ALEXANDRIA, Louisiana (LSUA) – The Southern Public Relations Hall of Fame has called on Melissa C. LaBorde, APR, Professor of Communication at Louisiana State University Alexandria, to be inducted into its ranks for the 2021 class. The Hall Induction aims to identify industry leaders who should be recognized and honored for their extraordinary achievements, achievements and contributions to their organizations, communities and the public relations profession.

Established in 2010 to recognize the distinguished achievement, commitment and leadership of public relations professionals and educators in the Southeastern United States, inductees are current and former practitioners or educators who have brought honor to the field of public relations.

“Missy is the first to offer to help and the last to leave a meeting,” wrote Kelli West, former president of the Louisiana Local Public Relations Association who helped with the nomination. “She is a servant leader in the truest sense of the word. His advice has been the catalyst for improvement for many professionals and students over the years, including myself.

LaBorde began her career at LSUA as a Senior Administrator as Executive Director of the LSUA Foundation right after the organization was established in 1992. As Director of Institutional Advancement, she was in charge of public relations and the university’s fundraising efforts. Notable accomplishments include the LSUA Four-Year Now campaign, the fundraising and building of the LSUA Children’s Center, and the founding of the Alumni and Friends Association. She led the fundraising efforts which included the university’s first million dollar grant donation and worked to fund numerous endowed chairs and scholarships for the benefit of faculty and students. She has also been involved in numerous civic and service organizations and projects in central Louisiana.

In 2007, LaBorde moved to a full-time faculty position where she is currently an Associate Professor of Communication Studies. In addition to teaching and mentoring her students, she served on numerous committees during her tenure here. She is currently president of the Senate of the LSUA Faculty. His students have won awards for their work in the Cypress and Lantern Award competitions as well as the regional BOAST competition for public relations students. She is the faculty coordinator for the Certificate in Principles of Public Relations offered to graduating students and has successfully mentored students through the National Certificate Program.

“Over the course of her career, she has served in exceptional and often concurrent roles in the roles of practitioner, educational administrator and professor,” said John E. Forde, APR, PRSA Fellow, who helped establish the Hall of Fame in 2010. “Missy has a unique way of mixing her professional activities to have a huge impact on her students and professionals.

LaBorde has mentored numerous students during his career and has supervised numerous national and international public relations internships. She has received three Endowed Chairs, as well as the Outstanding Staff Service Award, the Teaching Innovation Award, and the Outstanding Faculty Service Award at LSUA. She was the first practitioner to win both the SPRF Professional Achievement Award (2003) and the Educator of the Year Award. (2011). She is a member of the SPRF Senior Leadership Council, two-time past president of the organization, and a past member of the Universal Accreditation Board, the national board that oversees the accreditation of public relations professionals in the United States and Puerto Rico.

The Hall of Fame induction will take place in Panama City Beach, Florida on October 11 at the Southern Public Relations Federation annual conference. The Hall of Fame is co-sponsored by the Department of Communication at Mississippi State University and the Southern Public Relations Federation. It is permanently installed outside the John Grisham Room in the Mitchell Memorial Library at Mississippi State University in Starkville.