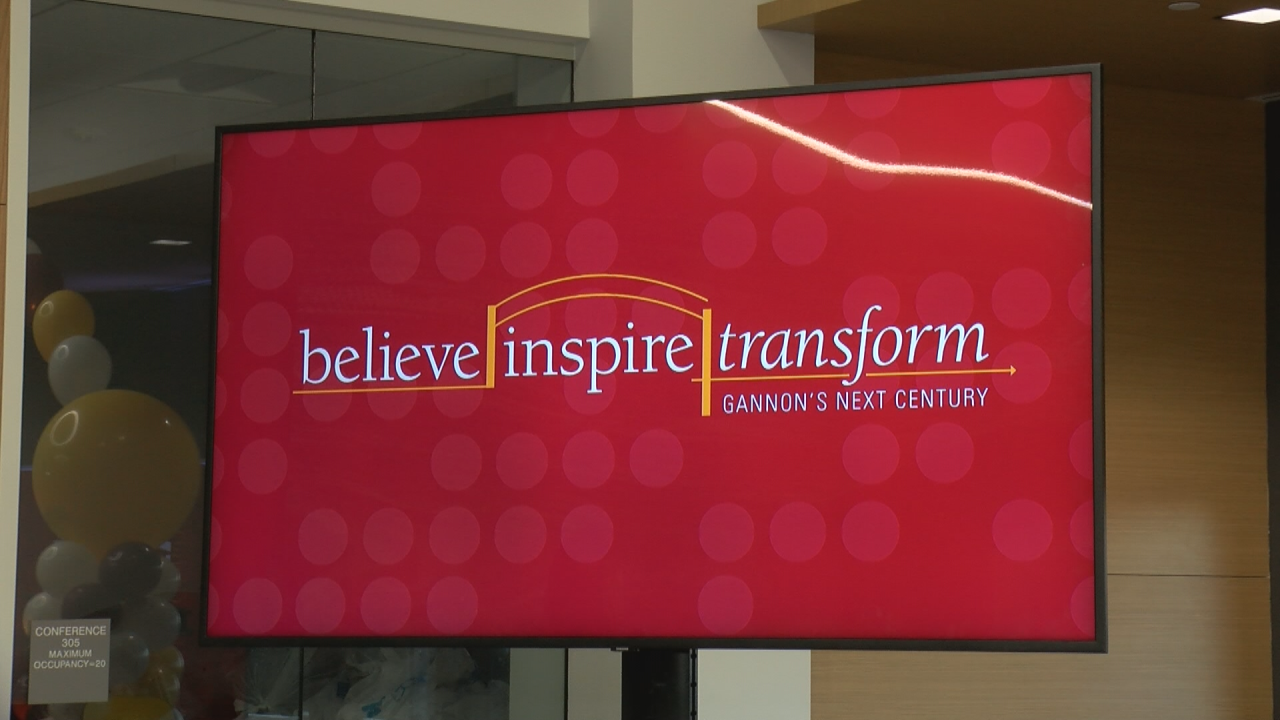 Tonight, Gannon University launched one of its most ambitious fundraisers in its nearly 100-year history.

The goal is to enrich the student experience, foster academic excellence, improve the campus landscape and leverage the Gannon Fund.

Officials say the campaign has quietly gathered momentum and the school has already raised $ 60 million.

Gannon University gears up for reunion and weekend family celebration

“Gannon has had the first 100 years of success and we are on the right track. There’s a lot of momentum and we’re really excited about what the next 100 years will bring us and that the donors investing in this campaign will really change the course of our next 100 years. Said Barbara Beuscher, vice president of academic advancement at Gannon University.

This fall, the university has its highest enrollment on record, welcoming more than 4,700 students from all states and 71 countries.