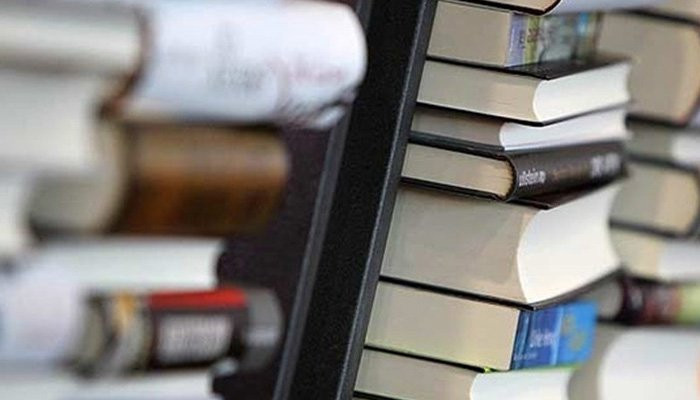 In Pakistan, many public and private universities have established development studies departments. There may be different views on their courses and programs. As a development practitioner, I have a new perspective that is ingrained in my work. I started my development practice as a social organizer, which is indeed an entry-level position but is considered the backbone of any development organization.

I worked for two decades and reached managerial positions. Fieldwork gave me the opportunity to interact with the poor and ethnic minorities. I have noticed their sufferings, their aspirations and their coping strategies in the face of abject poverty. Simultaneously, I have worked with various donors and international NGOs, which allowed me to observe the priorities and limitations of donor organizations conditioned by the political priorities of their headquarters or their country assistance strategy documents.

As a practitioner, I have learned that it is too difficult to materialize local ideas with external funding because after a while the survival of organizations takes center stage. I have witnessed that almost all organizations have deviated from their mission – to end the suffering of peoples – just to obtain foreign funding. Another common flaw was that NGO founders were forced to act as fundraising agents. In the initial phase, the participation and enthusiasm of the people was wonderful, but little by little it diminished; and most projects have become fund-intensive rather than human-centered.

As a result, development initiatives have failed to meet the minimum expectations of the people and solve the real problems. Thus, questions were asked on the competence, demands and commitment of the development sectors. The sector has lost its appeal to young people who believed in change.

Let me now reflect on the curriculum of development studies programs. Currently, a local university offers four-year bachelor’s degree programs in development studies. These programs have become cash cows for universities. I fear they will soon lose their appeal. Indeed, curricula, course content and teaching methodologies are accommodating in nature rather than critical and reflective. In the words of Paulo Freire, the learning process is based on the model of transmission of education in which neither learners are exposed to alternative ideas nor their challenged worldviews.

Before commenting on teaching methodologies, the first step is to know the preparation of development studies programs. As an academic, I took a close look at the design and preparation phase. Songs and tracks on various themes are put together at random in the name of the development studies program. In doing so, there is little or no thought about the purpose of the program. As a result, the program fails to broaden students’ perceptions of “development” as a big story that should encompass basic social science subjects, including political economy.

In some cases, these programs do not give students an idea that in terms of historical chronology, global changes in economics and politics are setting the national agenda and inducing new intellectual traditions. Close observation reveals that some programs resemble a quickly assembled puzzle in which all the pieces are put together but with a disfigured image. As a result, students’ knowledge remains fragmented.

Most graduates are not even able to disentangle the relationship between global causes, local exploitations, regional disparities, bad governance, South Asian politics and Pakistan’s underdevelopment. Therefore, the need of the hour is to design programs that improve students’ societal understanding, analytical skills, and decision-making abilities. Now the question for academics is how to formulate a locally focused development curriculum. There may be different ways, but a tested approach might be to start with a question: What should the purpose of a development studies program be?

Different universities and their development studies departments may have different goals for their programs. However, a majority of development practitioners and academia seem to agree that development studies courses in Pakistani universities should be prepared in such a way that students are able to solve global and local issues related to development. poverty, destruction and exploitation of the environment; understand the relationships between development plans and environmental agendas; and contextualize and analyze the development priorities of a given society. Care should be taken to ensure that the proposed curriculum reinforces students’ beliefs in inclusiveness and respect for human rights.

Elsewhere, I have mentioned that the priorities of development practitioners in Pakistan did not allow them time to document their experiences. Therefore, the academic citation of Pakistan’s development sector is negligible except for a few references related to the Orangi pilot project and rural support programs. On the contrary, almost all development studies courses offered by international universities refer to case studies from India and Bangladesh.

It is true that our contribution to the global knowledge generation arena is far too small. There can be more than one reason. But one way to reverse the process is to mix teaching with research and practice. It is advisable that a significant part of the development studies course be linked to practice. If academia fails to contextualize development studies curricula, chances are they will meet the same fate as Pakistan’s development sector. This failure will also damage the credibility of academic institutions. However, the main issue is the well-being and development of people.

The writer holds a doctorate in history from the University of Malaysia. It is associated with Sohail University and the Karachi Historical and Social Research Institute. He can be reached on [email protected]