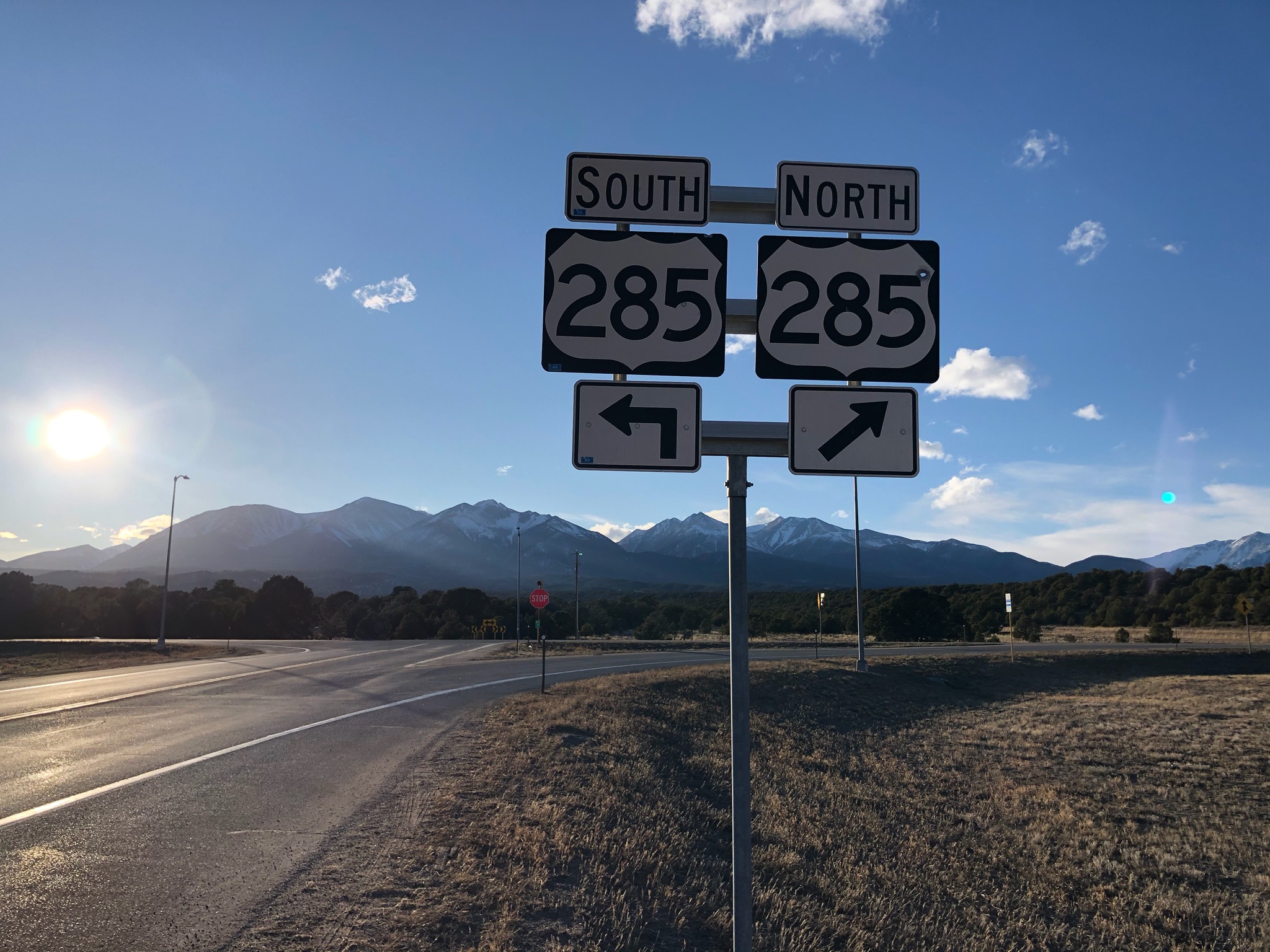 This summer, as people drop restrictions related to the COVID-19 pandemic and hit the road, more people than ever appear to be on the roads, and it could be more important than ever to travel safely. On that, Colorado and Wyoming agree, so they’re working together on a Buckle Up campaign.

â€œAs the summer travel season kicks off, we’ll see more and more travelers from neighboring states heading to Colorado. Whether it’s a visitor or a resident, we want every occupant of a vehicle to be strapped in. It doesn’t matter how long or how long the trip, â€Colorado State Patrol Chief Matthew Packard said. â€œWe are seeing the results of not wearing seat belts all the time. We see the loss of life. So often it could have been avoided.

Packard and Wyoming Highway Patrol Col. Kebin Haller are together sending a message to motorists in and out of the state this summer: Stay tied up, no matter how far you travel. These states are working together, along with public transportation and law enforcement agencies in Kansas, Nebraska, New Mexico, and Utah for the State2State Buckle Up campaign.

According to the National Highway Traffic Safety Administration (NHTSA), seat belts reduce the risk of injury or death by 50% in an accident. But seat belt use is not where it should be.

Colorado’s current seat belt use rate is 86.3 percent, which is lower than the national average of 90 percent. Additionally, the Colorado Department of Transportation (CDOT) found that between 2017 and 2020, there were 86 deaths on Colorado freeways involving people who did not wear seat belts and another State. To help make Colorado’s roads safer, drivers and passengers no matter what state you live in should do their part and buckle up.

In 2020, the Colorado State Troopers issued more than 13,100 seat belt citations. So far in 2021, 7,282 have already been issued. Seat belts don’t just save lives; they can significantly reduce the severity of injuries to those involved in an accident.

Adults – Colorado has secondary enforcement law for adult drivers and front passengers. Drivers can be fined for breaking seat belt law if they are pulled over for another traffic violation.
Adolescents – Colorado’s Graduated Driver’s License (GDL) law requires all drivers under the age of 18 and their passengers, regardless of age, to wear seat belts. This is a primary application; which means that adolescents can be arrested simply for not wearing seat belts or for having passengers without seat belts.
Children â€” The Colorado Child Passenger Safety Act is a primary enforcement; which means that the driver can be stopped and fined if an officer sees a child under the age of 16 not secured or not properly secured in the vehicle.