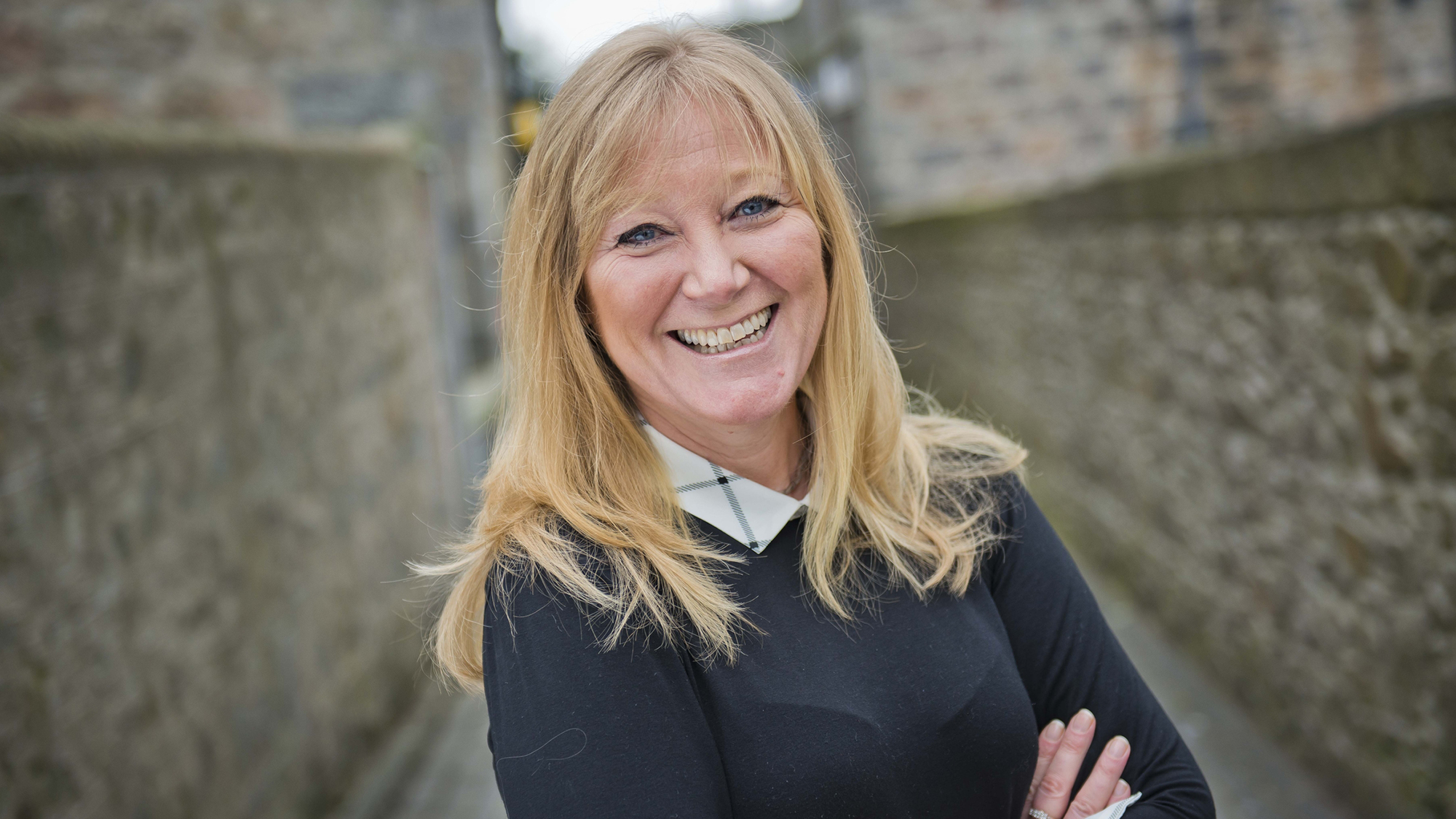 
Zoe Ogilvie will join the Aberdeen Football Club board this month, becoming the first female manager in the club’s 118-year history.

The Aberdeen businesswoman has been appointed a non-executive director focusing on marketing and communications strategy as the club ramps up its fan engagement and community programs, which are critical to growing its base. seasonal subscriptions.

AFC President Dave Cormack said, “Zoe is incredibly well connected and brings significant credibility to the public and private sectors. She has been instrumental in defining and implementing our communications strategy over the past 18 months and has been central to successful club and trust campaigns.

“She is committed to helping drive and successfully implement our fan and corporate engagement programs, being a welcoming host on match days and an active Club ambassador to the community at large.” 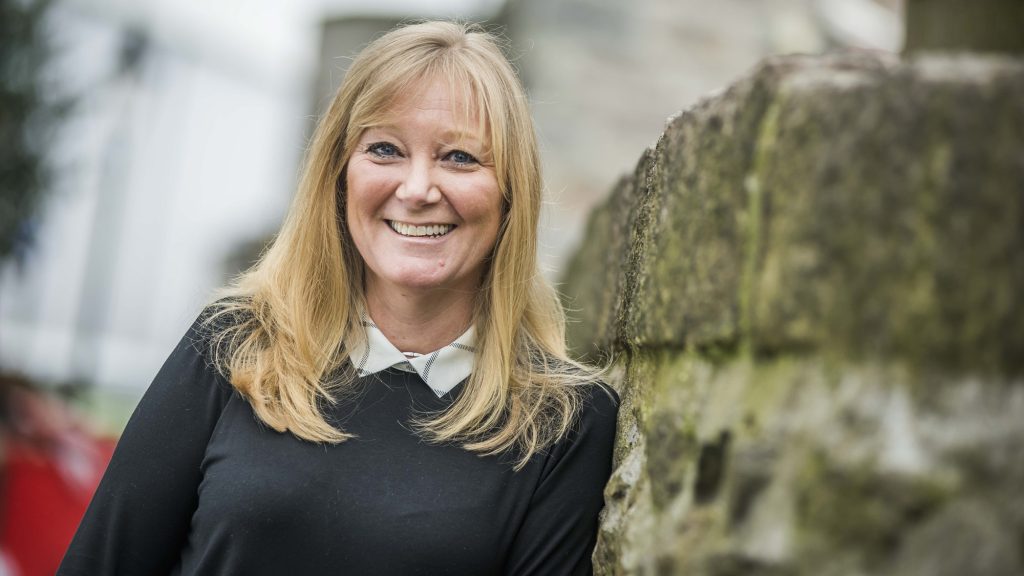 A highly regarded public relations practitioner in Scotland, Zoe has nearly 30 years of communications and marketing experience in the UK and abroad, including eight years with the Aberdeen & Grampian Chamber of Commerce as Head of public affairs before forming the BIG Partnership.

As a director of BIG, now one of the UK’s largest public relations and marketing agencies outside of London, Zoe heads the Aberdeen office which represents clients in the energy, real estate, professional services and food and beverage.

Zoe is married and has a daughter, Francesca, who plays for AFC Women and was a Scottish Under-19 internationalist.

Commenting on her appointment, Zoe said: “It is a privilege to make history as the first female director of the AFC and an honor to serve a club which is a vital part of the socio-economic fabric of the region and which is cherished by so many people.

“Having worked with the Club on various projects for many years, I have gained invaluable experience of its operations and the dedicated people who work there. I’m excited to be joining the board, but don’t underestimate the challenges we face and the responsibility that comes with this role.