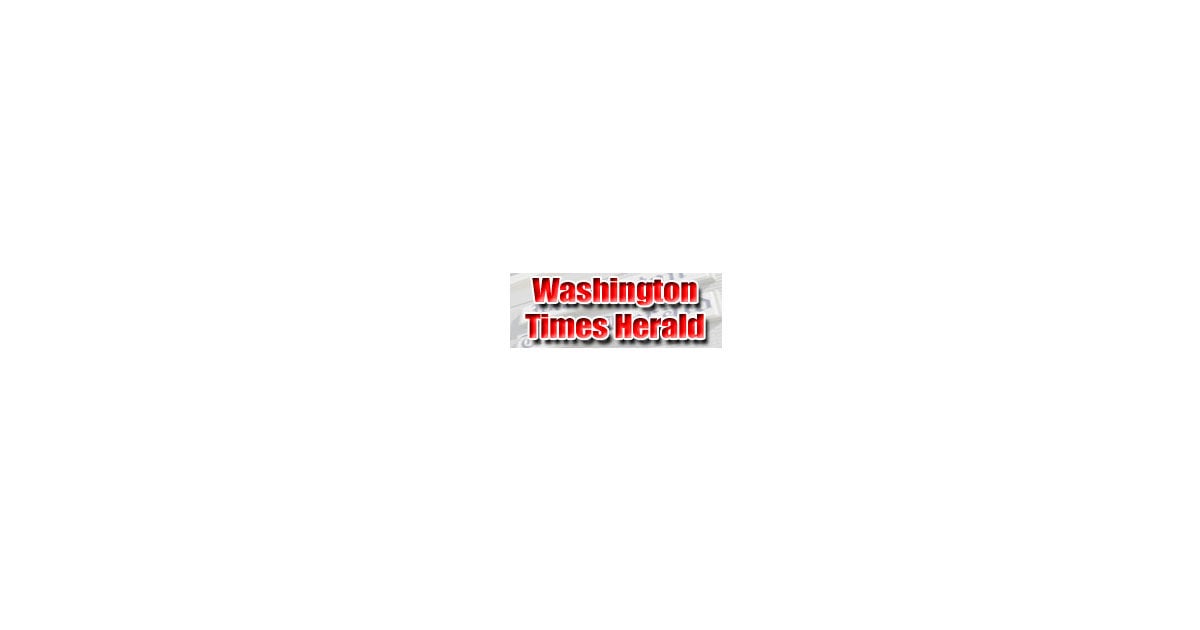 SALEM, Mass. – The little symbol known as the ampersand has turned out to be a big deal for a business trying to stay afloat during the pandemic.

A&J King Artisan Bakers said its application for the federal relief loan was put on hold for seven weeks due to a missing ampersand, also known as a “&”.

“It’s bureaucracy in a nutshell,” said Andy King, who co-owns the business with his wife, Jackie.

King was not alone in his ordeal. The office of U.S. Representative Seth Moulton said several other businesses in the Northern Congressional District of Boston were struggling to get their repayable loans through the Paycheck Protection Program due to typos or other issues with the paycheck protection program. their requests.

Last month, the American Institute of CPAs sent a letter to the US Small Business Administration, which oversees the program, claiming that “tens of thousands” of legitimate requests had been denied due to additional controls put in place to counter potential fraud.

The process stopped because the two did not match.

King said his banker attempted to enter the system to make the change, but was blocked.

The situation eventually resolved after King contacted Moulton’s office and the media and wrote about his issue on Instagram.

Some loyal customers have complained on his behalf.

King said he recently learned that the request had been approved.

“This is something that could have been resolved in a matter of minutes,” he said, “and it took weeks.”

King declined to disclose the amount of his loan except to say that it is in the less than $ 500,000 category. He said he was happy the situation was resolved, but worried about other businesses that might not have the resources to seek help like he did.

He also said he was lucky his landlords allowed him to be late on his rent because he was focused on paying his employees and salespeople.

Moulton’s office has confirmed details of the A&J King issue and said it has received similar complaints from other companies.

A nonprofit group’s loan was put on hold because it changed executive directors between the first and second cycle of the program, causing the system to flag its request.

The Small Business Administration said last month it was taking steps to improve the system, including allowing lenders to directly certify borrower eligibility.

Paul Leighton writes for The Salem (Mass.) News. He can be contacted by email at [email protected]